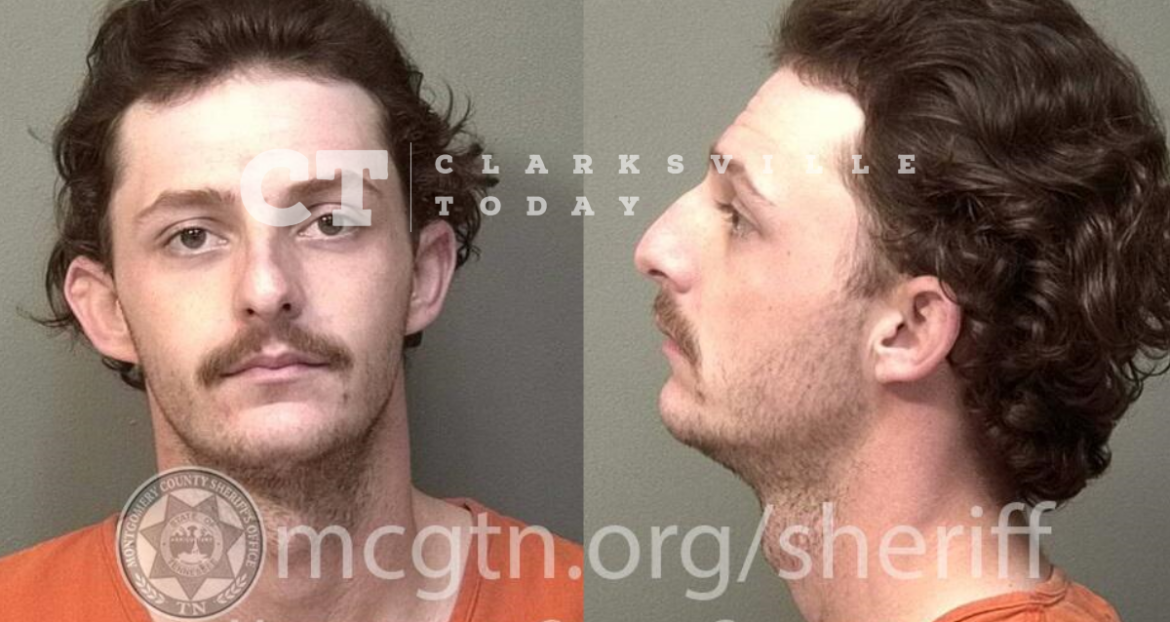 An arrest warrant states that 23-year-old Christopher Auston Lee White entered Lowe’s on Madison Street in April and rented a Husqvarna power pole pruner and a ‘Little Giant’ 16-foot ladder for a single day. When he did not return the items, the store emailed him, called him, and sent a certified letter. Despite all efforts to reach him, he never replied or returned the items, which had a retail value of $886.33. On July 12th, the store took out the warrant, and he was booked into custody on August 10th.

Christopher Auston Lee White of Elaine Drive in Clarksville, TN, was booked into the Montgomery County Jail on August 10th, charged with shoplifting/theft of property. He is free on a $1,500 bond.