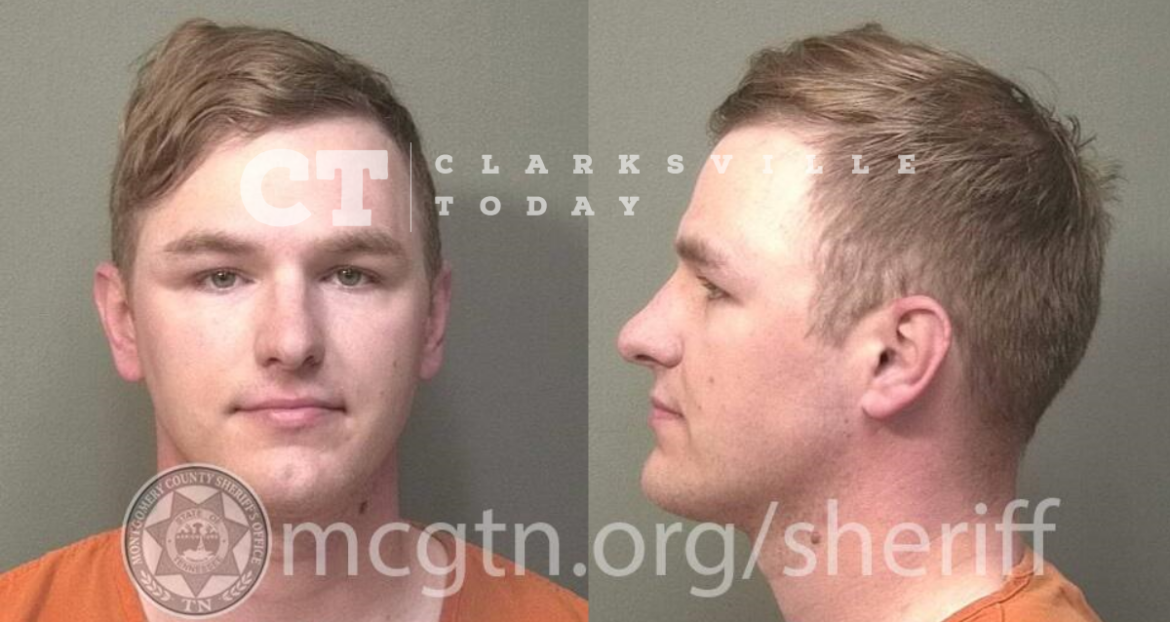 Clarksville Police say they found 23-year-old Fort Campbell soldier Justice Bowyer reeking of alcohol after he crashed his Kia on Ft. Campbell Blvd near Lealand Drive. He was reportedly having trouble standing, and performed poorly on field sobriety tests at the scene. He was transported to Tennova for a blood draw and then booked into jail for DUI.

Justice Franklin Bowyer was booked into the Montgomery County Jail on January 30th, charged with driving under the influence. He posted a $1,500 bond via A Around The Clock Bonding and was released to his 160 State Line Road address in Clarksville.