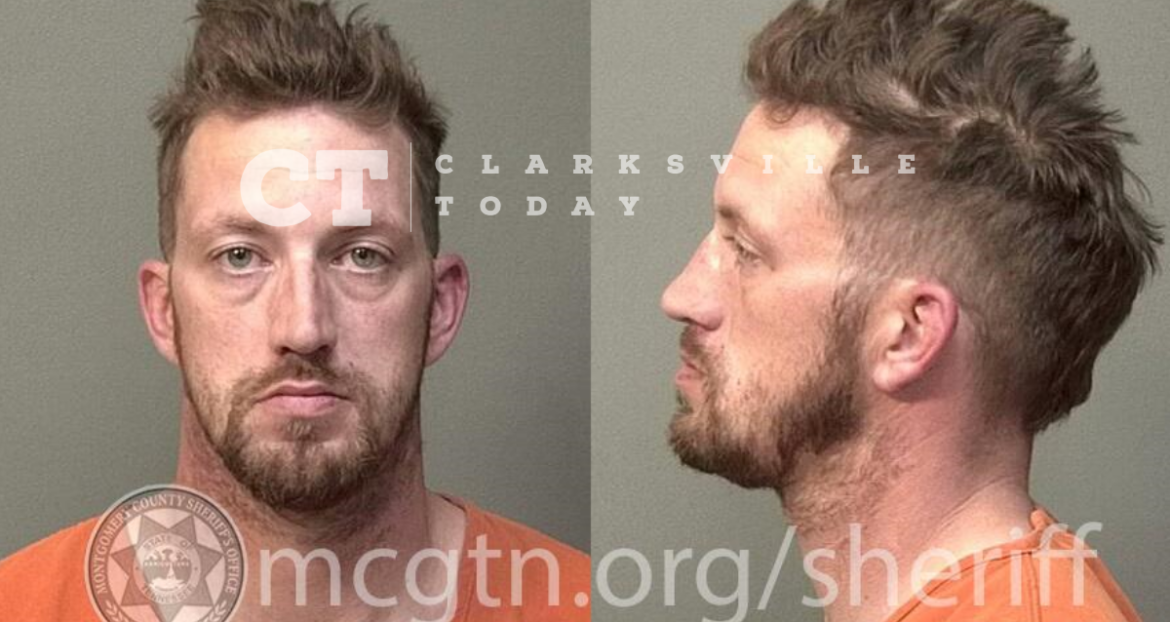 34-year-old Ricky Grundy is charged with aggravated assault after his girlfriend, Johanna Guadalupe, says an argument between the couple became physical when he grabbed her by the neck, lifting her up, and forcing her to the floor of the living room while keeping his hands around her neck to restrict her breathing. She says he slammed her into multiple pieces of furniture before eventually letting her go, at which time she called 911 and he fled the residence.

Ricky Lee Grundy was booked into the Montgomery County Jail on February 27th, charged with aggravated assault. He is free on a $2,500 bond via 2nd Chance 24 Hour Bail Bonding to his 1825 Abrams Road address in Clarksville.