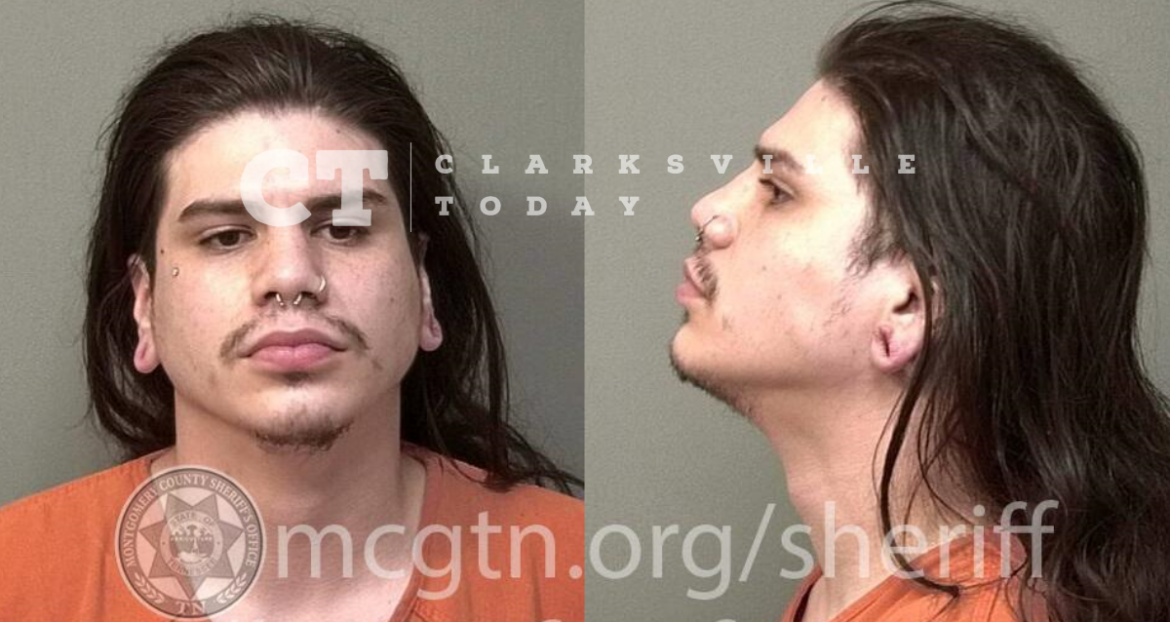 Kristina Vaughn tells Clarksville Police that her 25-year-old boyfriend, Darell Roman slapped her “hard” in the face when he believed she received a text from another man while he was visiting her house on May 4th. She was able to push him out of her room and demanded he leaves the property after the assault. When he refused, she called 911, and he fled before officers arrived. He then drove by the property and continued to drive past when he observed police activity.

Darell Roman, of Poston Street in Clarksville, TN, was booked into the Montgomery County Jail on May 4th, charged with domestic assault. He is free on a $2,500 bond, via 2nd Chance 24 Hour Bail Bonding.