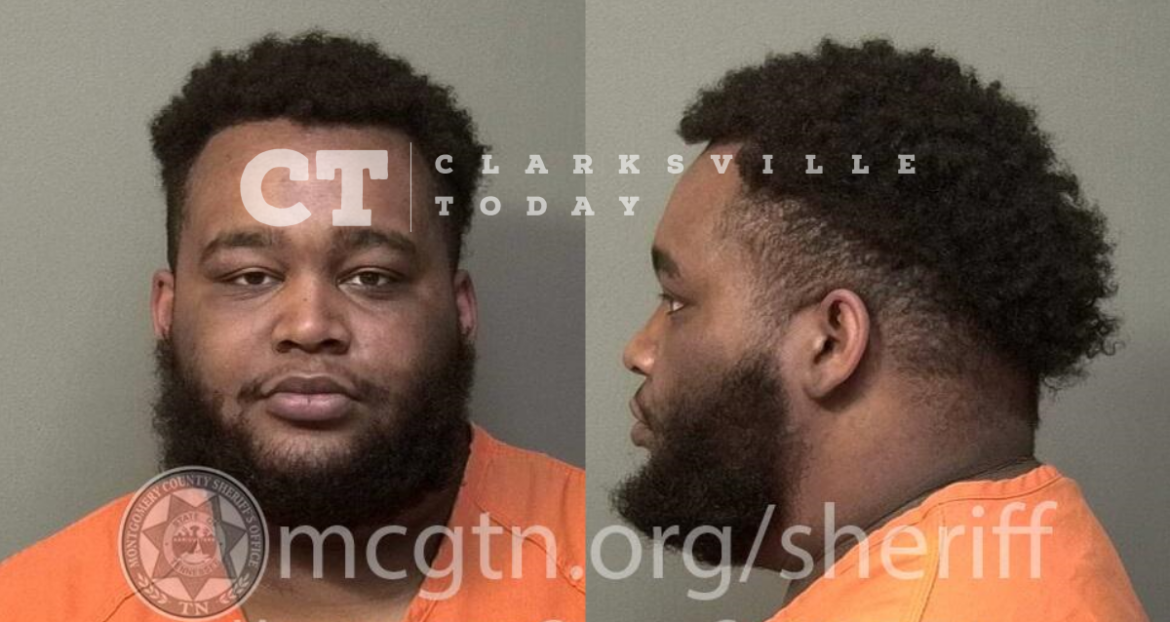 24-year-old Marquel Scott is free on a $5,000 bond, and now faces the felony charge of filing a false report. Clarksville Police initially responded to an armed robbery call in the parking of a Mapco on Ft. Campbell Blvd. on May 16th, where Scott reported two men approached him while displaying handguns and took a backpack containing a Taurus pistol.

During the course of the investigation, it was determined those events never occurred. During an interview, Marquel Scott admitted to making up the story and that no robbery occurred. He states the fabricated the story to “protect a friend” according to court documents.

Marquel Dashun Scott, of Old Highway 13 in Clarksville, was booked into the Montgomery County Jail on May 17th, charged with filing a false report. He is free on a $5,000 bond.