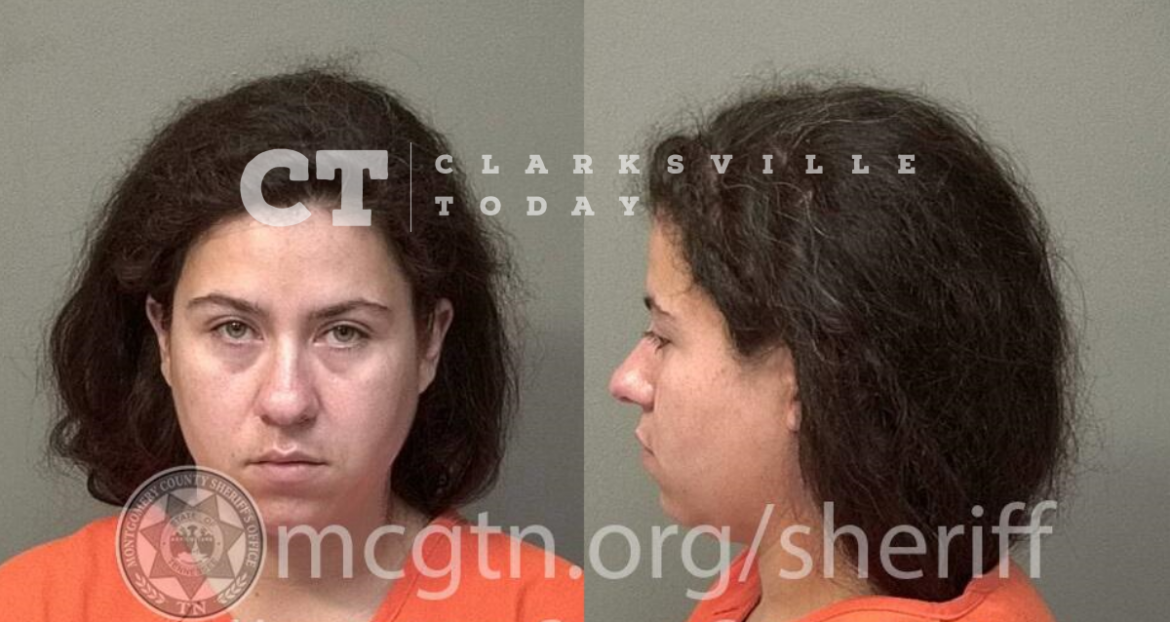 On July 6, 2022, at approximately 1:10 pm, Clarksville Police Department officers responded to a residence on Virginia Terrace where Kadaris Maddox was pronounced deceased following the arrival of first responders. Based on the investigation, the lead investigator, Detective Bryan Hughes, presented evidence to the August session of the Montgomery County Grand Jury, and an indictment was issued for Cheyenne Maddox. She was taken into custody today and booked into the Montgomery County Jail on a $75,000 bond.

32-year-old Cheyenne Maddox is jailed in lieu of a $10,000 bond, charged with five counts of child abuse and neglect after Clarksville Police responded to a deceased child call at her Virginia Terrace home on July 6th and found the home in such disarray that it was unsafe for human habitation, including tipped over dressers and trash and other debris covering the floor to where it could not be seen or safely walked on.

Officers initially responded after ambulance crews arrived at a deceased child call and noticed the unsafe living conditions in addition to the deceased child. Officer Pedro Torres says the home and backyard were in total disarray. She states she had just moved in on July 1st, and the house was empty before she moved, yet it was already covered in so much trash and debris that you could not safely move around inside. She is charged with five counts of child abuse and neglect, one count for each child that was subjected to the living conditions.

Cheyenne Dawn Maddox, of Virginia Ter in Clarksville, was booked into the Montgomery County Jail on July 6th, charged with five counts of child abuse and neglect. A judicial commissioner set her bond at $10,000.