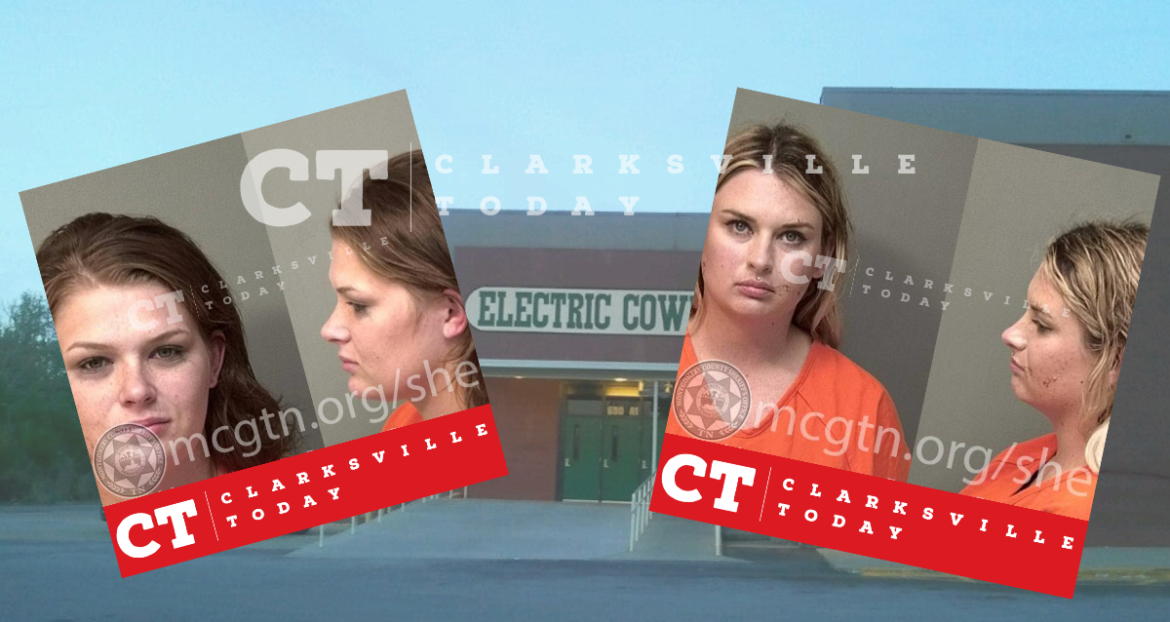 Summer Nicole Pirtle of Cole Ave in Lebanon, TN, was booked into the Montgomery County Jail on August 14th, charged with public intoxication.