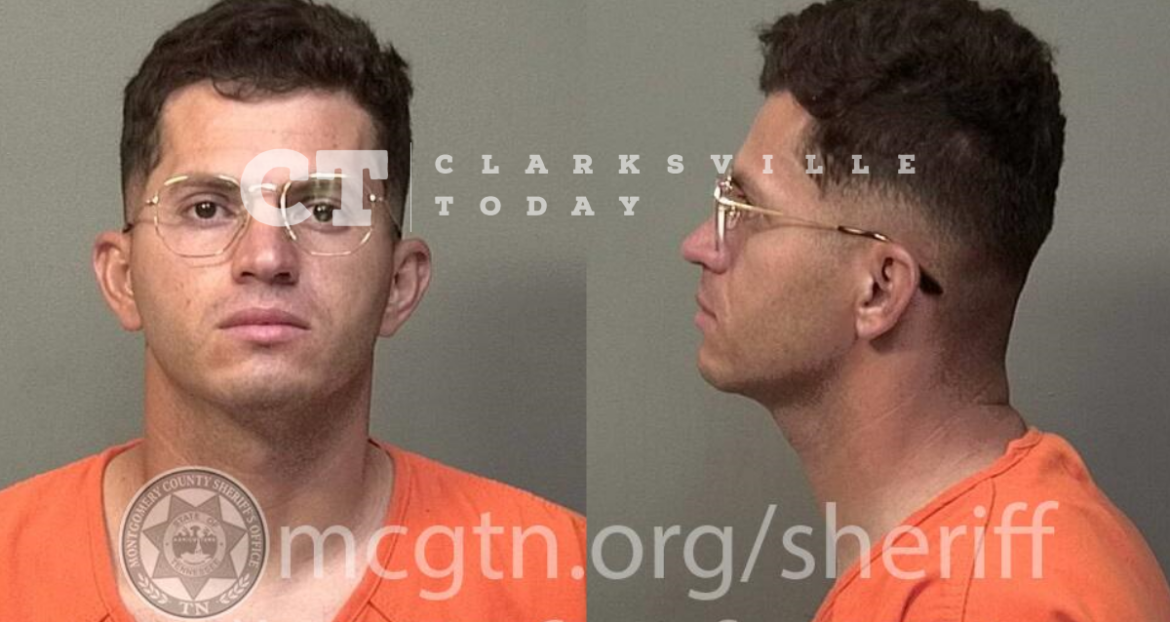 THP Trooper Michael Hickmon observed a silver vehicle driven by 29-year-old Fort Campbell soldier Kevin Benjamin Lozano-Cruz traveling at 63 mph in a 40 mph zone on Fort Campbell Blvd on Saturday. As he conducted a traffic stop, the officer reported Lozano-Cruz had bloodshot, watery eyes, and reeked of alcohol. He admitted to consuming one shot of alcohol 25 minutes prior to the interaction and performed poorly on field sobriety tests. He was transported to the Sango ER for a blood test and then booked into jail for DUI 2nd, as he had a prior DUI conviction in 2017.

Kevin Benjamin Lozano-Cruz of Indiana Ave in Fort Campbell, KY, was booked into the Montgomery County Jail on August 13th, charged with DUI 2nd. He is free on a $3,000 bond.