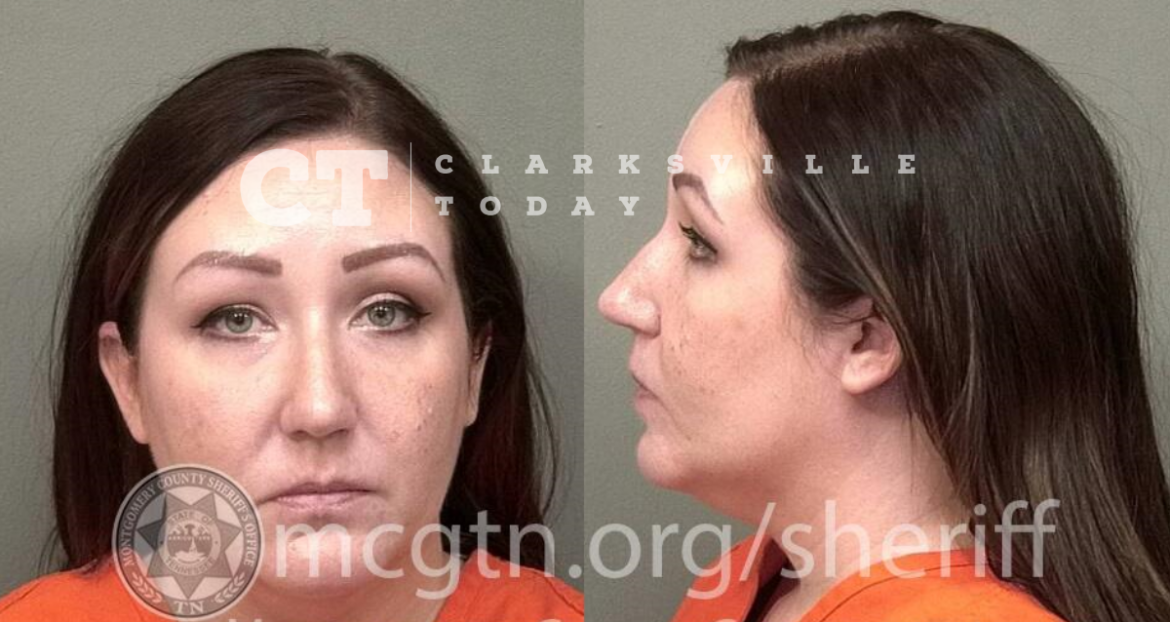 Days after Soldier Zachary Vredenburgh returned home from deployment, his wife, 36-year-old Amber Vredenburgh, went through his phone while he slept at 9:30 a.m. on Monday. She says she found text messages that showed he was cheating during the time you were deployed. She says this caused an argument throughout the day. As officers interviewed both parties, Zach explained that when she woke him up to confront him, she slapped him across the face and pushed him, which started the verbal argument.

Amber Marie Vredenburgh of Eagles View Dr in Clarksville, TN, was booked into the Montgomery County Jail on October 10th, charged with domestic assault. A judicial commissioner set her bond at $500.