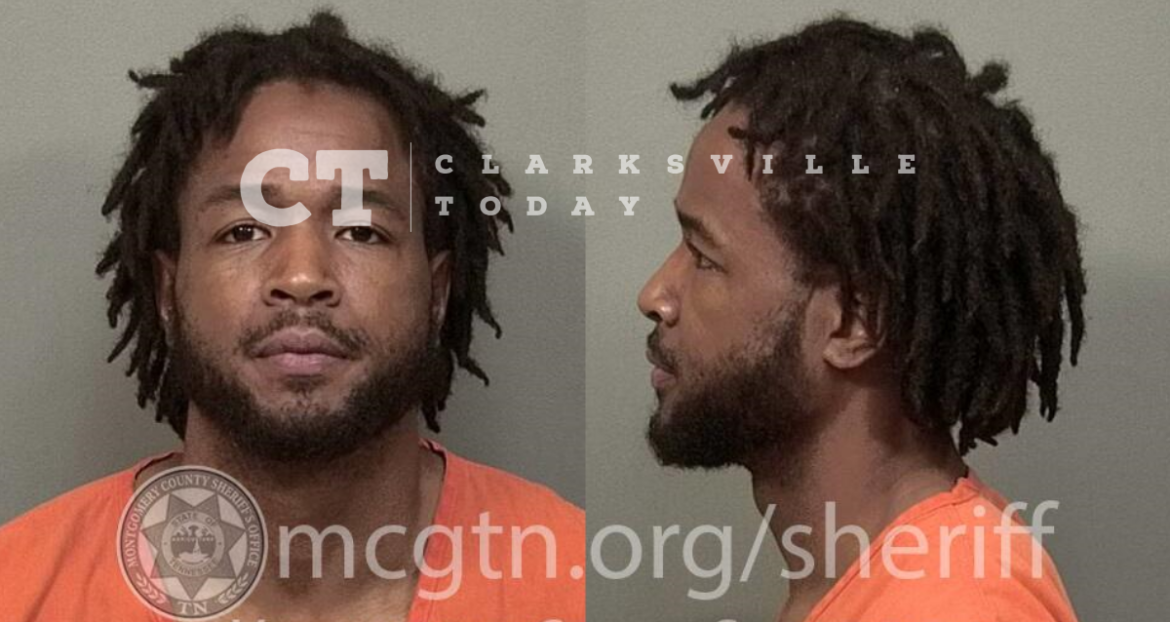 In a written statement to police, Tambria Currie says her 32-year-old live-in boyfriend, Brian Pringle, grabbed her by the arms and forcefully pulled her into him, and unwantedly tried to kiss her. She says that when she attempted to pull away from the unwanted contact, he threw her to the ground. The statement came after police responded to the Nat Hoosier Lane residence at 6:28 a.m. Wednesday, in response to a 911 call where she says she was placed in fear of her safety. Pringle also provided a written statement in which he says the couple had an argument and he did, indeed, give her a hug and kiss as he was attempting to leave for work. Pringle is charged with domestic assault.

Brian Anthony Pringle of Nat Hoosier Ln in Clarksville, TN, was booked into the Montgomery County Jail on September 28th, charged with domestic assault. A judicial commissioner set his bond at $500.