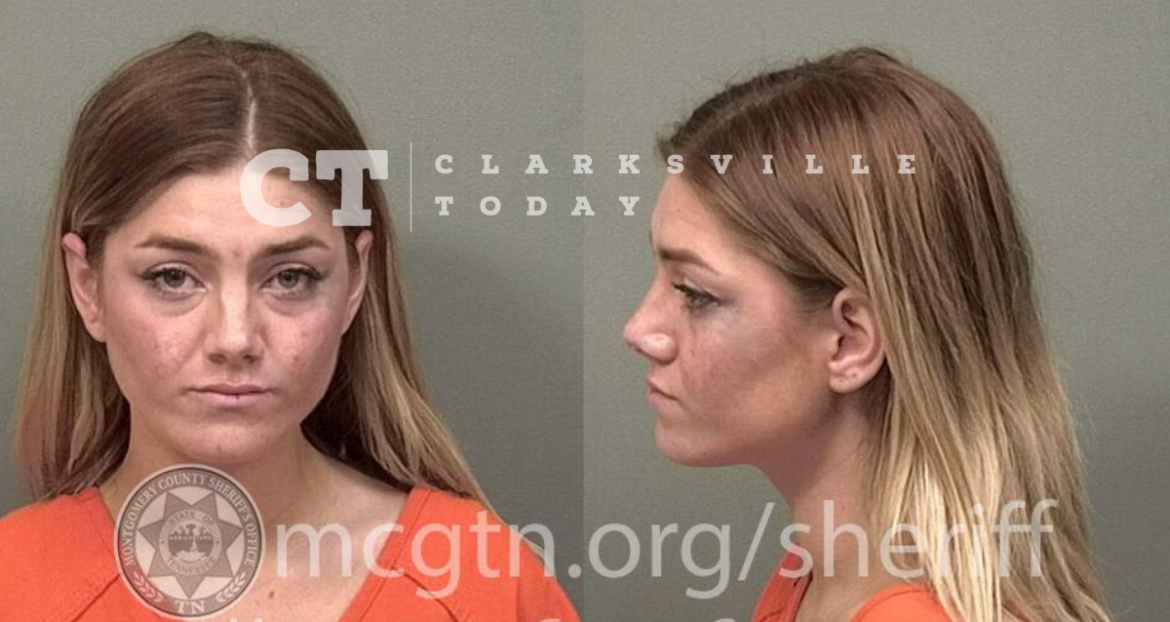 Haley Brooke Arthurs of Lee St in Martin, TN, was booked into the Montgomery County Jail on October 22nd, charged with driving under the influence. A judicial commissioner set her bond at $2,500.

One thought on “Haley Arthurs charged with 3 a.m. DUI after leaving the Electric Cowboy”