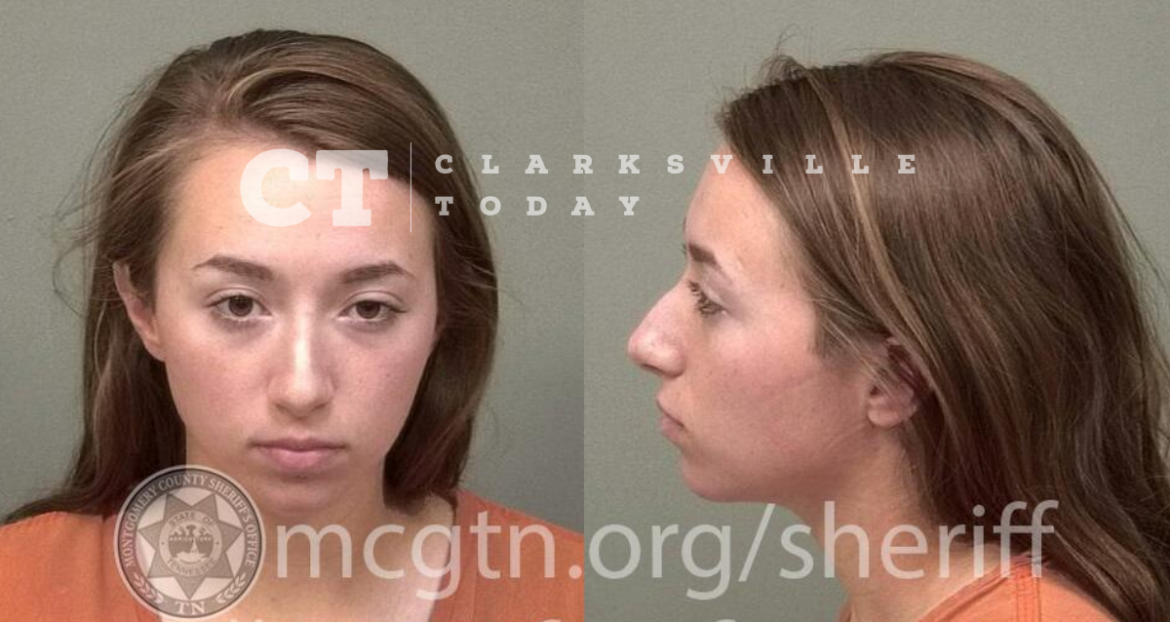 Clarksville Police responded to State Line Road just after 4 a.m. Monday and met with John Kenny, who advised he had been in a verbal altercation with his wife of five months, 21-year-old Kristen Szurley, when she hit him in the chest twice. Szurley, who is a soldier at Fort Campbell, admitted to hitting her husband twice during the argument.

Kristen Marie Szurley of State Line Rd in Clarksville, TN, was booked into the Montgomery County Jail on October 10th, charged with domestic assault. A judicial commissioner set her bond at $250.