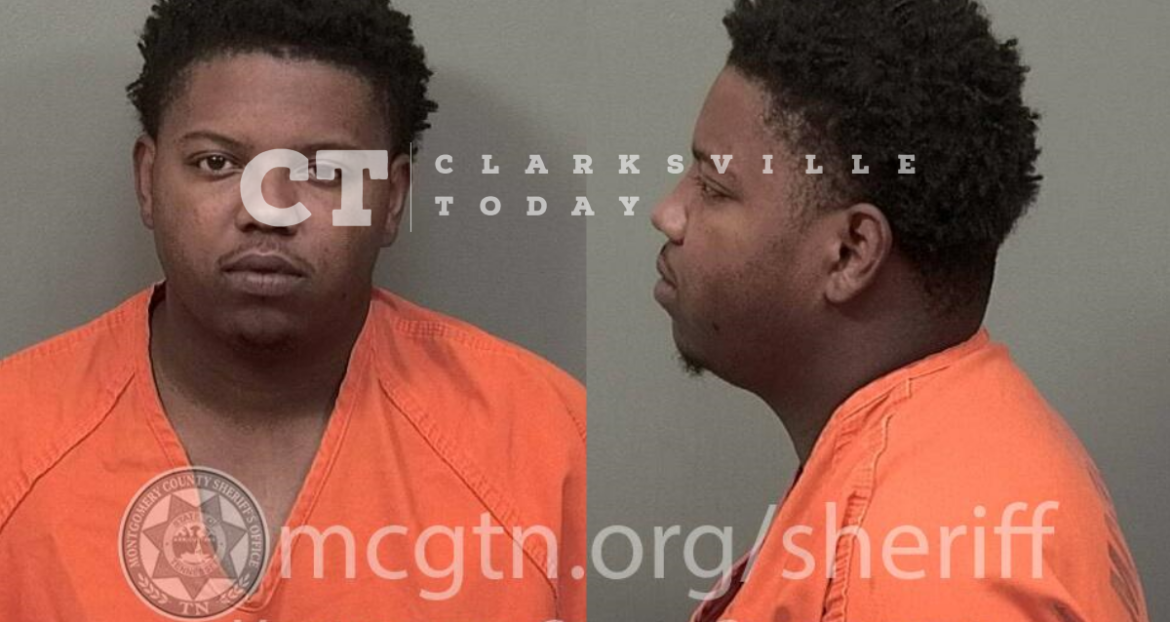 22-year-old Perry Deshawn Reed was stopped for speeding on I-24 near Exit 11 after officers said he was traveling 80 mph in a 70 mph zone. A THP Officer arrived on the scene and conducted a search which revealed a pill that, while the officer claimed it was Fentanyl, Reed insisted was just a Roxy. Under the seat was a Glock handgun, and during questioning, the officer got Reed to admit that he “takes pills daily” – which he then used to additionally charge Reed under an obscure law that makes it a crime to possess a firearm if you’re addicted to any controlled substance.

Perry Deshawn Reed of Priest Lake Dr in Antioch, TN, was booked into the Montgomery County Jail on November 21st, charged with possession with intent to distribute a schedule II drug and unlawful possession of a weapon. A judicial commissioner set his bond at $1,000.