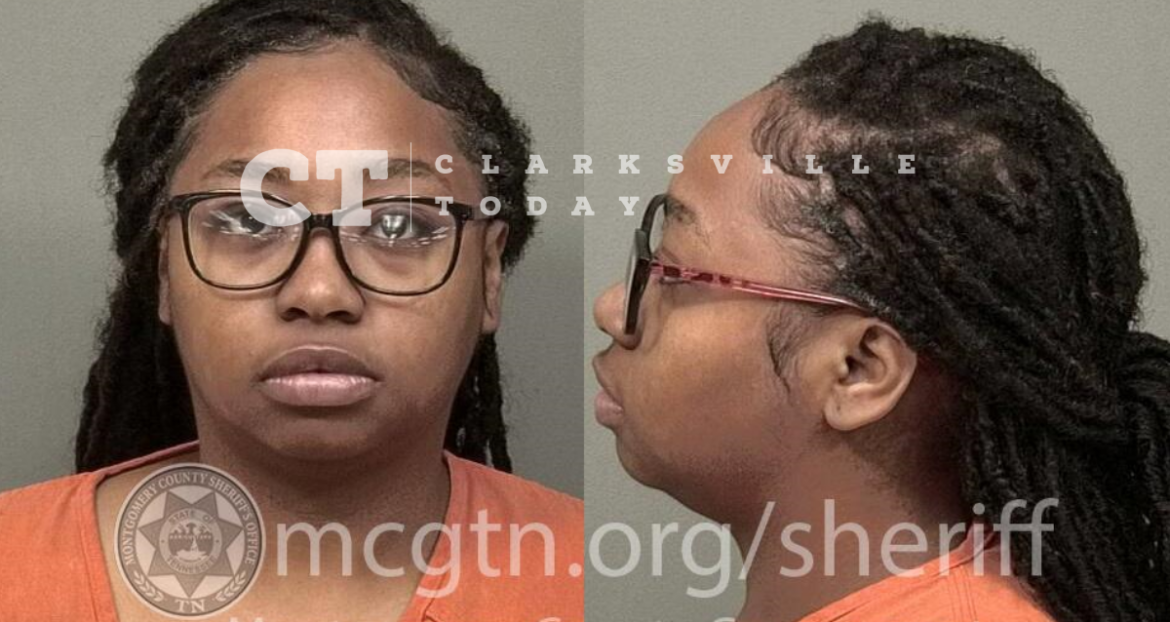 Shakyia Morris says that 23-year-old Yoneisha Antonetta Daniels won’t stop contacting her, despite repeated requests to stop. She filed a complaint and appeared before a magistrate to swear out a warrant in October, stating that Daniels was threatening physical harm to her. Daniels was booked on the outstanding warrant this week.

Yoneisha Antonetta Daniel of Merganser Dr in Clarksville, TN, was booked into the Montgomery County Jail on November 17th, charged with harassment. A judicial commissioner set her bond at $500.