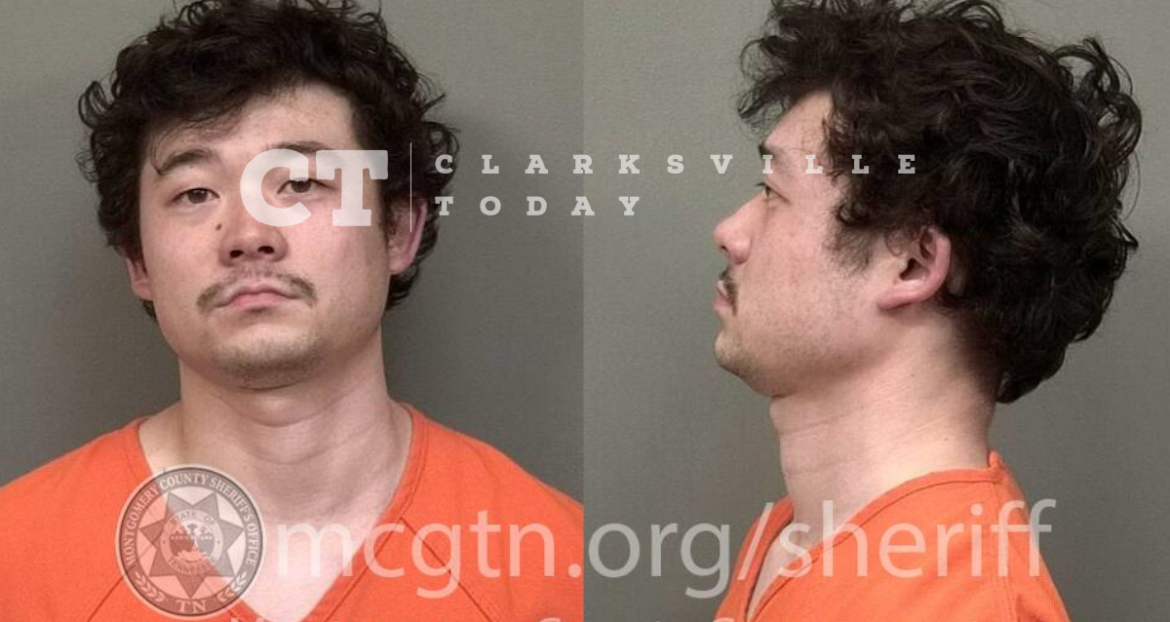 Police say 26-year-old Cooper Chessman was driving his truck Saturday evening at 5:40 p.m. when he pulled behind a marked patrol car that was responding to an unrelated crash scene and blocking a lane of travel. As the officer walked back to the truck, he noticed Chessman was asleep or passed out in the driver’s seat. As the officer made contact, Chessman suddenly woke up and attempted to drive away. He was sweating profusely with pinpoint pupils and was unable to be still – described as “jittery” by the officer.

Cooper Chessman of Polly Dr in Clarksville, TN, was booked into the Montgomery County Jail on December 10th, charged with driving under the influence and violation of implied consent law. A judicial commissioner set his bond at $10,000.