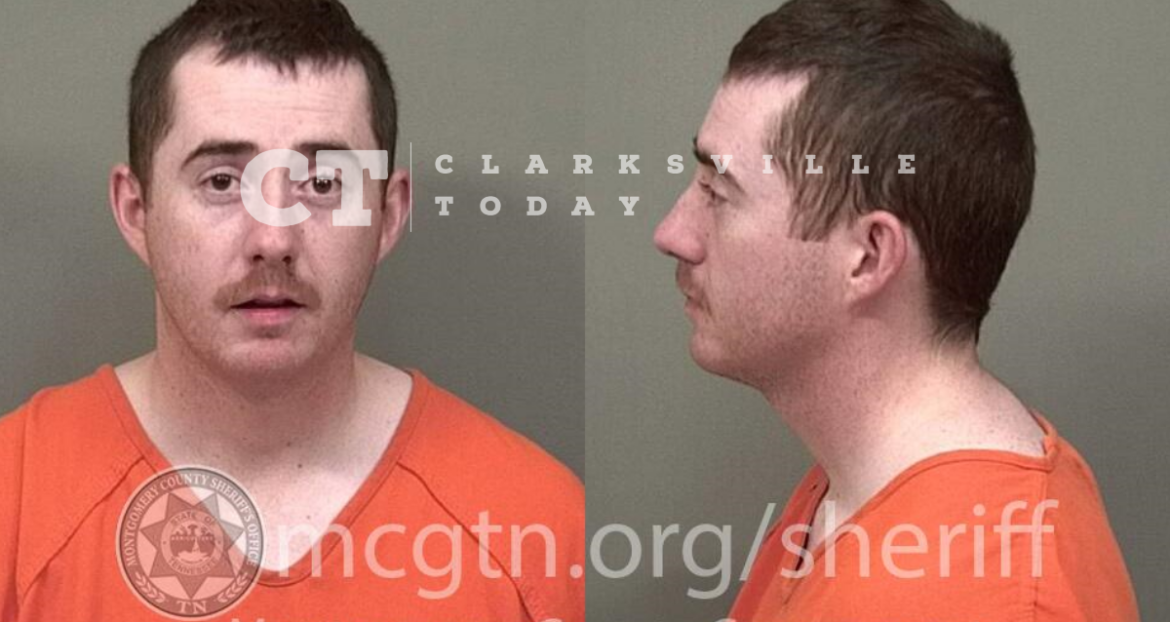 30-year-old Fort Campbell soldier Joshua Michael Strunk was charged with DUI on December 29th. Police say they were called to the Screaming Eagle Cigars on Ft. Campbell Blvd after Joshua was stopped by an employee as he was driving away because he appeared intoxicated. He was sitting in his car with the engine running when officers arrived and admitted to having “a few” alcoholic beverages earlier in the evening. According to police, Joshua was unsteady on his feet, had watery, bloodshot eyes, and slurred speech. He performed poorly on field sobriety tests and blew a .168% BAC on a breathalyzer.

Joshua Michael Strunk of Heaton Ford Rd in Science Hill, KY, was booked into the Montgomery County Jail on December 30th, charged with driving under the influence. A judicial commissioner set his bond at $1,500.