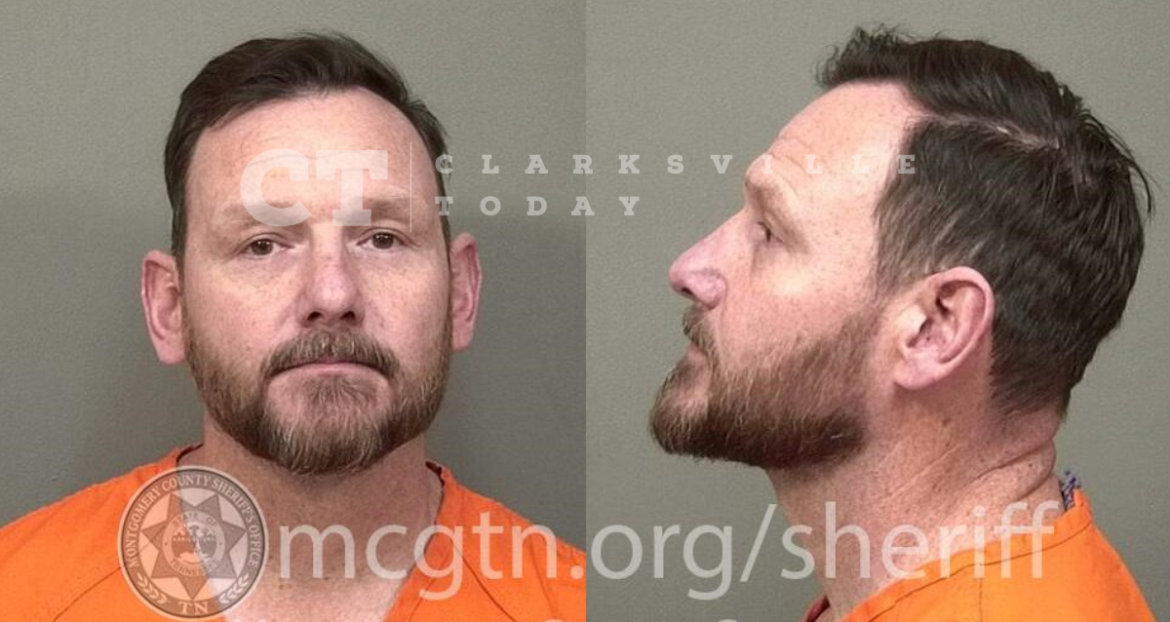 Hillary Casey reported that her 46-year-old husband, Jared David Casey, assaulted her on January 5th at their Reming Trace home. Officers responded to the residence and observed injuries on the victim. She says a verbal argument escalated when Jared grabbed her back the back of her neck and threw her to the ground. Jared was taken into custody and charged with domestic assault.

Jared David Casey of Remington Trace in Clarksville, TN, was booked into the Montgomery County Jail on January 5th, charged with domestic assault. A judicial commissioner set his bond at $500.