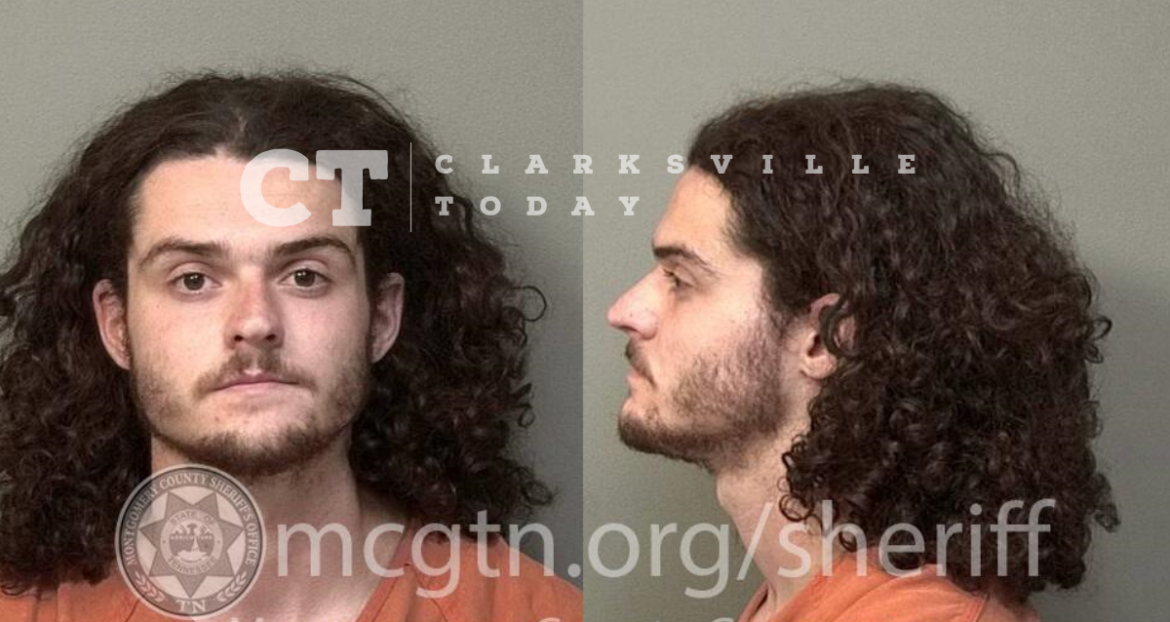 Montgomery County Sheriff’s Deputy Devin Burkhart pulled over a vehicle for “traffic violations” on I-24 on its way to Bonnaroo Tuesday. 22-year-old Nicholas Zunich was a passenger, and Burkhard says he found probable cause to search the vehicle, which resulted in him finding a bag in the hatch containing 3 bags labeled as “half-ounce flower”, a bag of ketamine, a bag of cocaine, and a bag of MDMA. Zunich claimed the bag as his property.