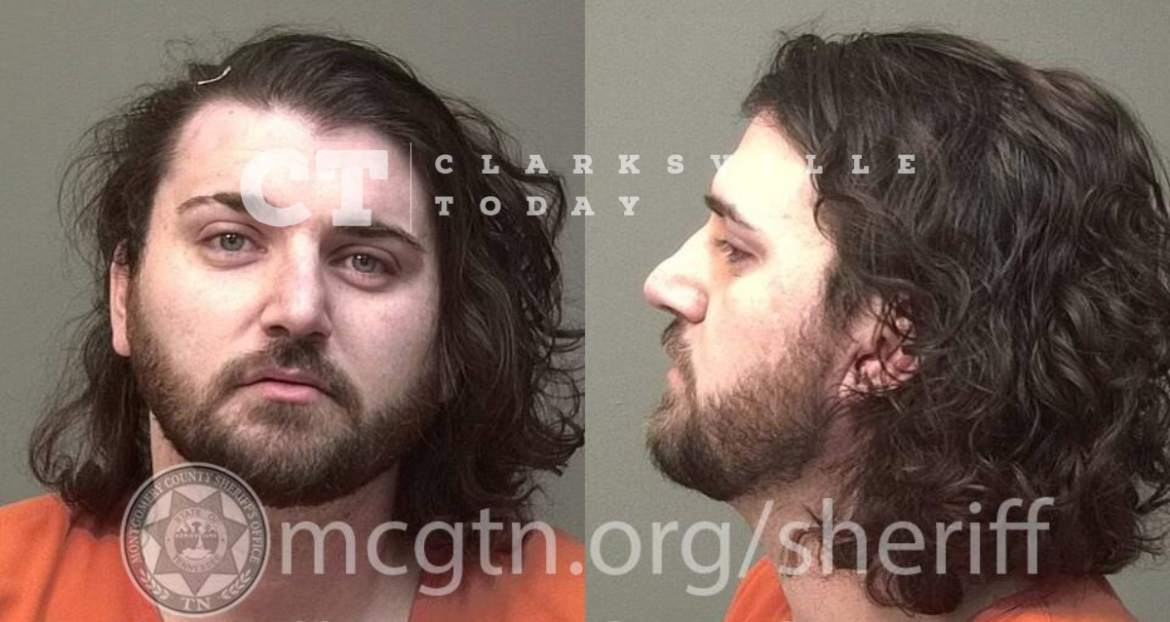 Clarksville Police responded to Hooka 21 on University Ave and met with security staff Ahmed Murad, who explained that 28-year-old Leighland Fouts was asked to leave the property multiple times and refused to do so. He was reportedly intoxicated to the point he was unable to stand up. Officers offered to let him find a safe ride home but soon discovered he had exited the vehicle and was rolling around on the ground.