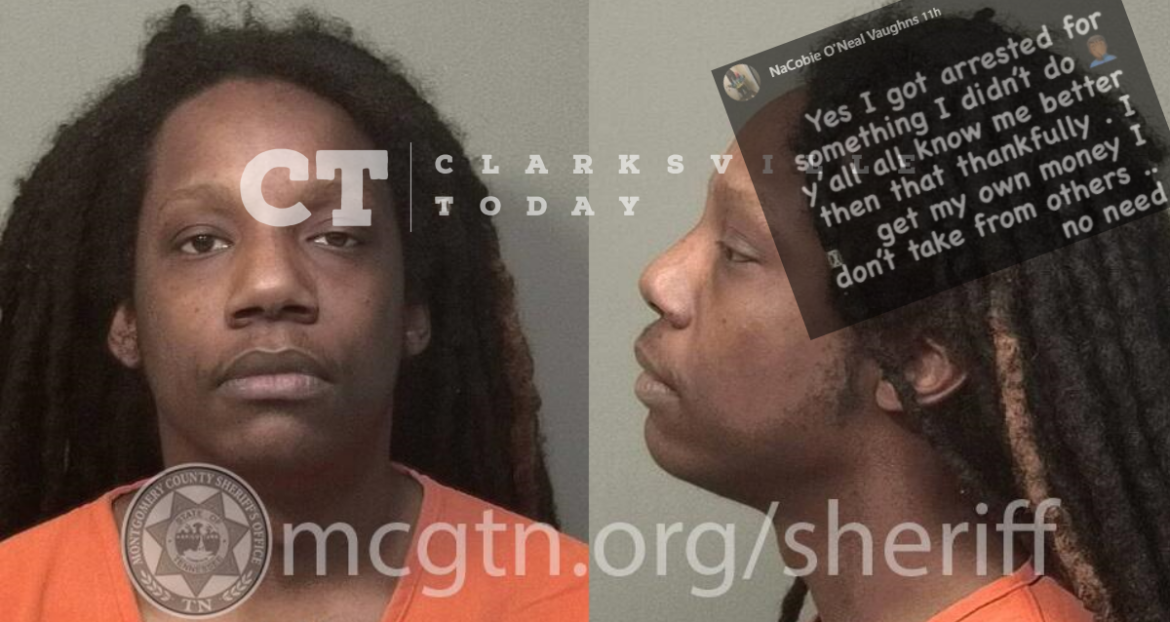 23-year-old Nacobie O’Neal Vaughns now faces felony auto burglary and felony fraud charges after police say a victim reported her bank card was stolen from her vehicle on Raven Road earlier this month and shortly after, someone attempted to remove $3,820.00 from her bank card to their CashApp account. Subpoenas to CashApp revealed the account belonged to Nacobie Vaughns, and police swore out the warrants.

Vaughns posted on social media that he was arrested for something he didn’t do. Vaughns has no prior record and had a valid handgun carry permit – until a Judge ordered it to be surrendered as a result of this arrest. He is free on a $20,000 bond.

Read the affidavit – what do you think?