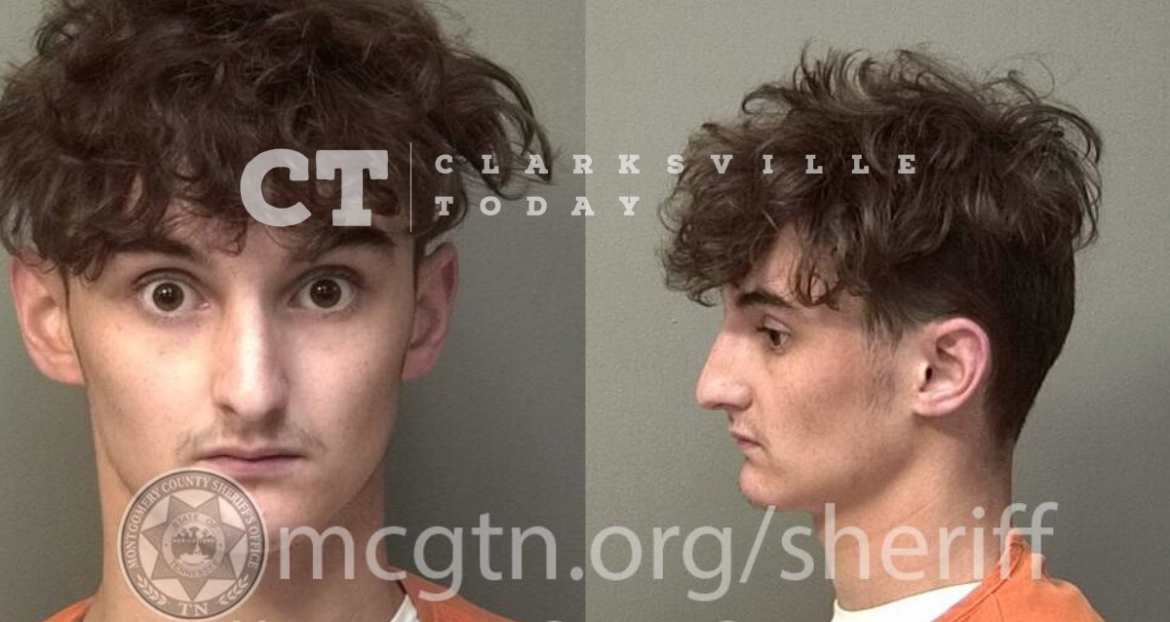 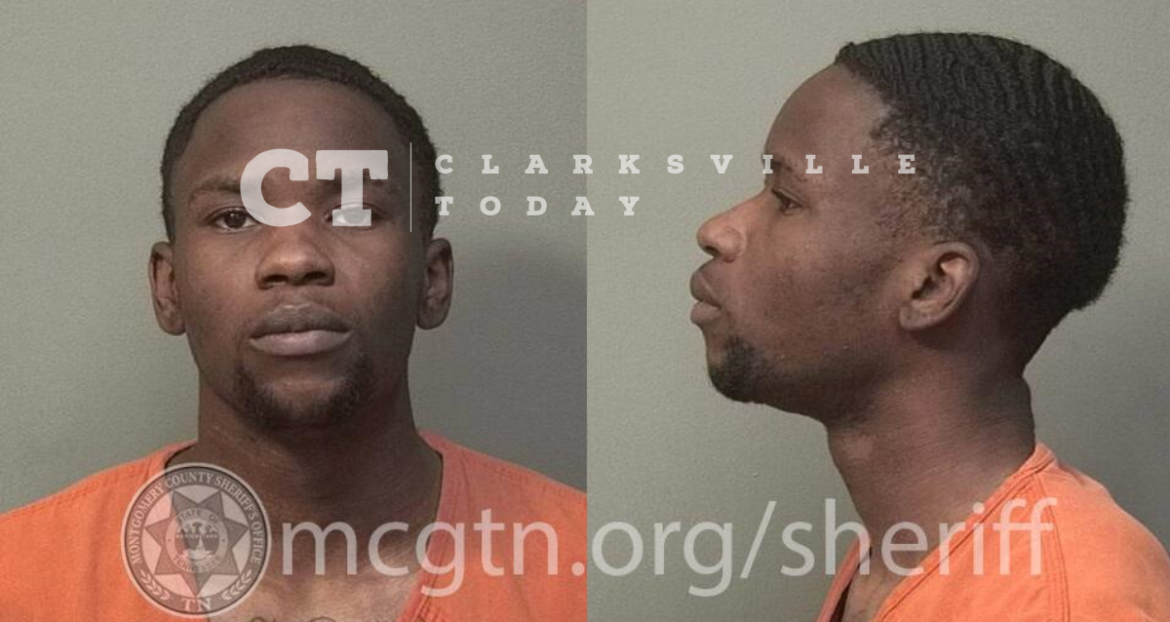 22-year-old Amarus Labeee is charged with felony aggravated domestic assault after his wife, Tyvonecha Jackson, says she had to smash him with a vase in order to escape as he strangled her during an argument about how he wasn’t properly watching their youngest child. He is free on a $2,500 bond.