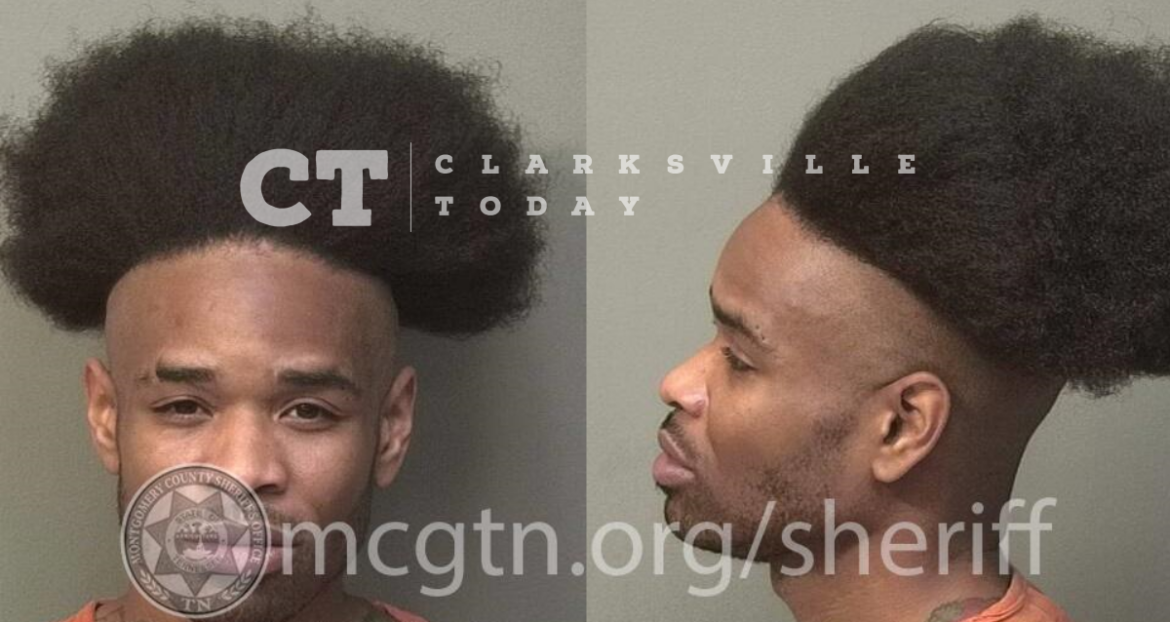 29-year-old Marcony Ware was booked into the Montgomery County Jail on an outstanding warrant from July, charging him with theft. The warrant was discovered during a traffic stop, during which Ware was also charged with an expired registration, no insurance, and driving without a license. The theft charge alleges he stole $80 worth of property from Angela Lawless while at Planet Fitness.

At the time of his arrest, Marcony Javarrick Ware was already out on bond for an October incident of driving on a suspended license, and without insurance. Ware posted a $1,000 cash bond and was released to his Rembrandt Dr address in Clarksville.