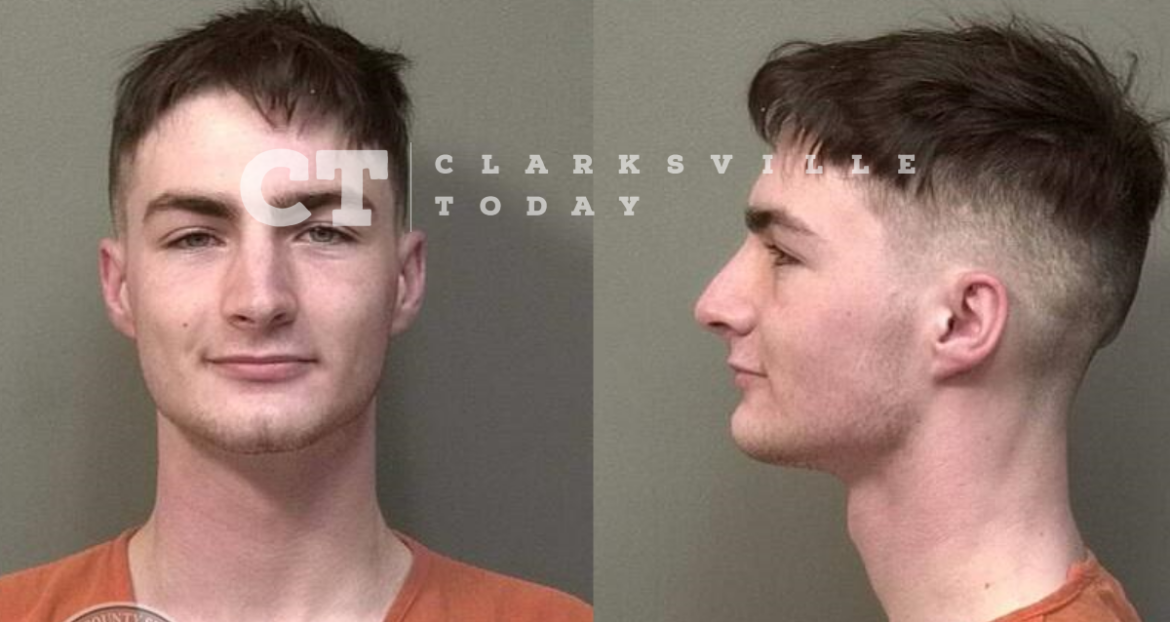 Police say 21-year-old Fort Campbell Soldier Hunter Crum was at Rookies Sports Bar and after about 4 drinks got into an argument with a female, and decided to leave the bar in an attempt to de-escalate the disagreement. As he got into his vehicle to leave, he damaged her car when attempting to back out of a parking spot. Officers located him sitting at the bar and he was charged with DUI. He blew a 0.157% BAC on a breathalyzer.

Hunter James Crum was booked into the Montgomery County Jail on March 1st, charged with driving under the influence (DUI). He is free on a $2,500 bond via 2nd Chance 24 Hour Bail Bonding and released to his 7933 Strike Blvd address at Fort Campbell.