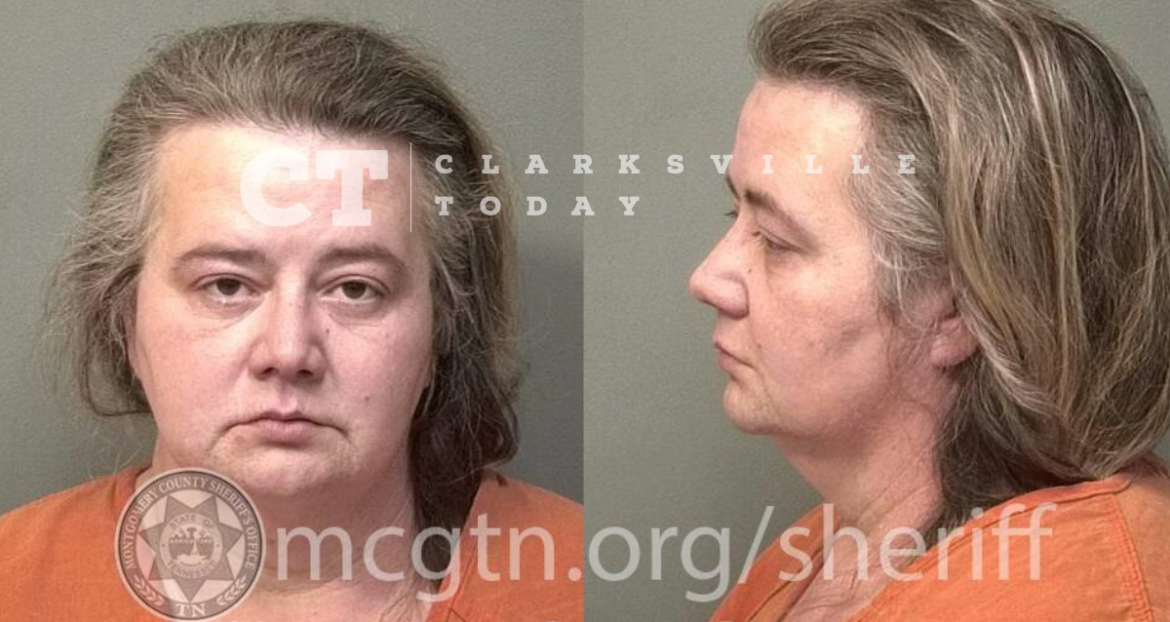 An investigation by the Tennessee Comptroller’s Office has resulted in the indictment of Loretta Beeler Smith, a former Clarksville City Garage Administrative Support Tech.

The Clarksville City Garage provides preventative maintenance and repair services on approximately 2,000 pieces of city-owned equipment, ranging from vehicles to lawnmowers and chain saws. Smith worked at the garage from 2017 until the city terminated her employment in 2022.

The city garage would occasionally sell equipment for scrap at a recycling facility in exchange for cash based on the equipment’s weight. Cash and receipts were turned over to Smith to be remitted to the city’s revenue department. Investigators determined that Smith misappropriated all scrap metal collections for 2020 and only remitted collections from three of the five vehicles sold for scrap in 2021. Smith also falsified documents in order to conceal her misappropriation.

Furthermore, Smith admitted to the theft of $600 in taxicab inspection fees. The city garage collected $50 fees from taxicab operators for conducting an annual taxicab inspection. Investigators found that on 12 different occasions beginning in 2019, Smith did not remit the cash collected during these inspections to the city’s revenue department.

In April 2022, the Montgomery County Grand Jury indicted Loretta Beeler Smith for one count of theft over $1,000.

“City officials must ensure they provide adequate oversight over the city’s financial processes,” said Comptroller Mumpower. “I’m pleased to note that Clarksville officials indicate they are separating financial duties and ensuring that cash receipts are reconciled with the deposits made to the city’s revenue department.”