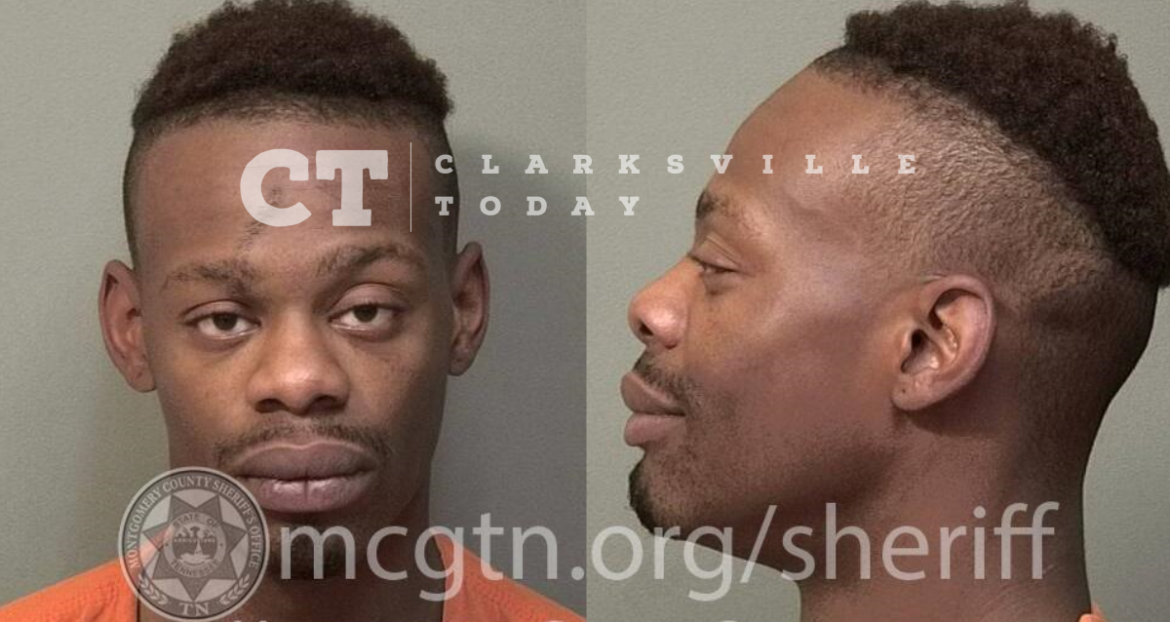 25-year-old Marcus Steele is charged with assaulting his mother after she refused to let him leave with his son, since he does not have any custody rights to him. The incident happened on April 3rd when Steele visited his mother’s home and attempted to leave with his son. As he wasn’t permitted to do so due to current custody issues, his mother stopped him. During the struggle, he reportedly pulled his mother’s hair and slammed her against the home, and the two physically fought. Police documented a “visible section of skin missing” from his mother’s elbow. Steele had fled the scene before officers arrived, and was booked on the open warrant this week.

Marcus Anthony Steele was booked into the Montgomery County Jail on April 12th, charged with domestic assault. He remains jailed in lieu of a $2,500 bond.