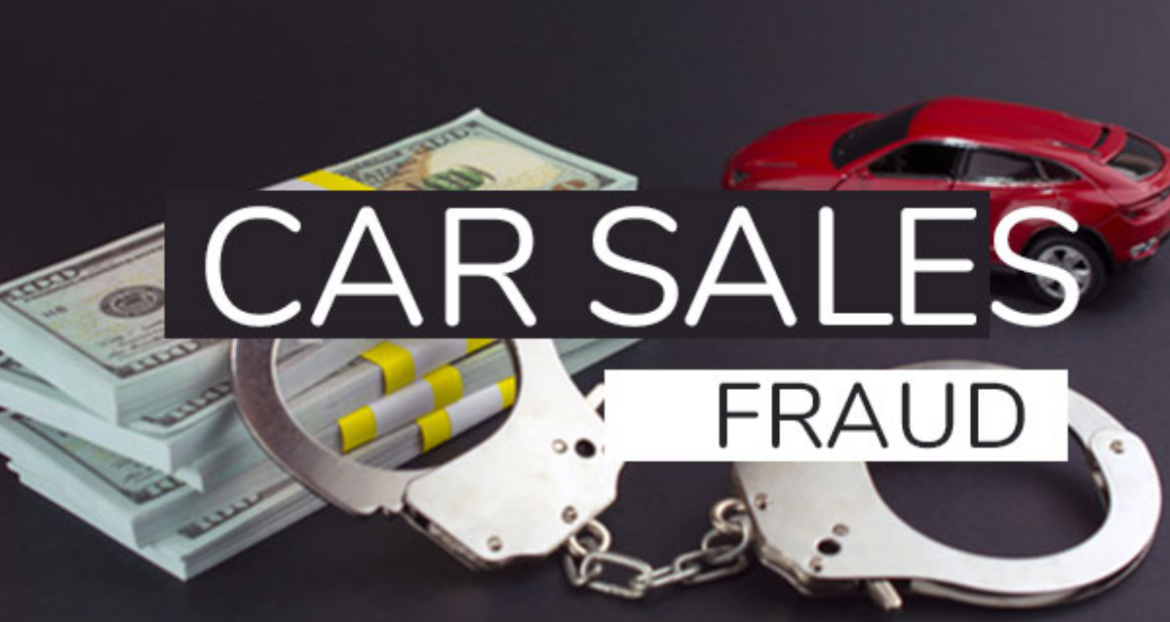 Clarksville, Tennessee auto dealer Andrew Oliver was charged today with bank fraud, resulting from a fraudulent scheme in which he obtained loans from several credit unions for the same vehicles, announced U.S. Attorney Mark H. Wildasin for the Middle District of Tennessee.

Andrew Oliver, 31, of Cadiz, Kentucky, the owner of First Choice Auto Sales in Clarksville, Tenn., and AJ’s Auto Sales in Hopkinsville, Kentucky, was charged in a criminal information with obtaining loans from several financial institutions on the same vehicles. The Information alleges that Oliver inflated his income on loan application documents and omitted the fact that he had already obtained loans from other financial institutions regarding the same vehicle.

If convicted, Oliver faces up to 30 years in prison and a $1 million fine. The United States also seeks to forfeit any property derived from the proceeds of the crime, including a money judgment in the amount of $368,585.52. This case was investigated by the FBI and is being prosecuted by Assistant U.S. Attorney Kathryn W. Booth.