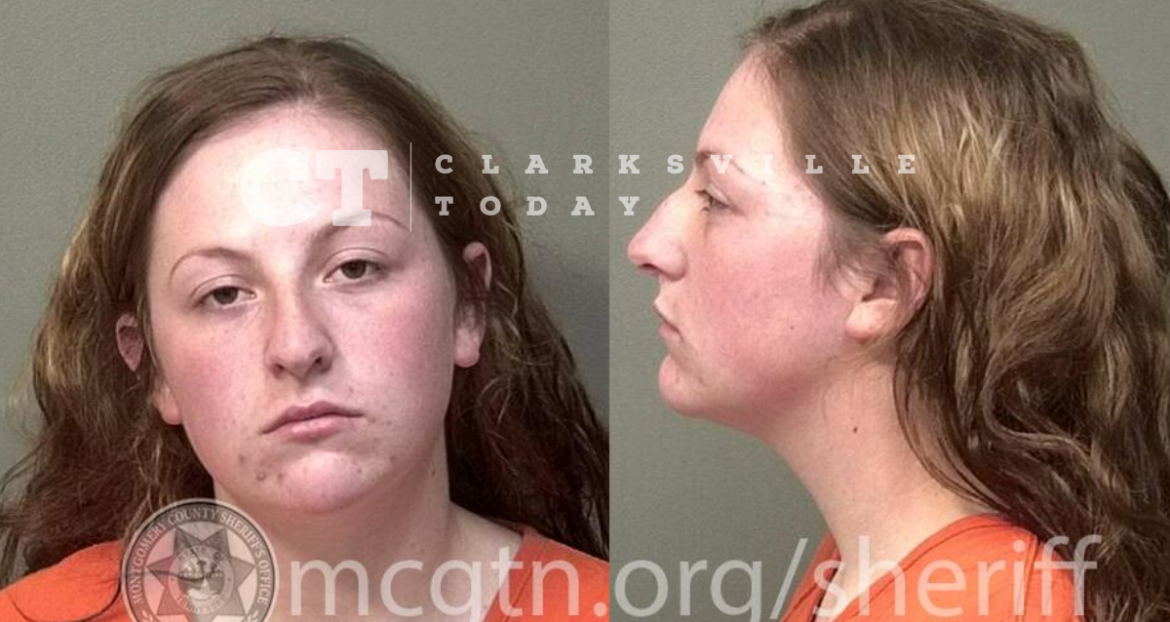 Less than two months after getting married, Clarksville Police say 19-year-old Fort Campbell Soldier Amelia Schlosser pushed her wife, Isabella Lee, late Monday night at their apartment in front of a group of witnesses. While there were approximately five different versions of events from five different people, every version included Amelia pushing Isabella after the verbal argument escalated. Police took Schlosser into custody, charging her with domestic assault.

Amelia Schlosser was booked into the Montgomery County Jail, and charged with domestic assault. She posted a $500 cash bond and was released to her 621 Tiny Town Road address in Clarksville after the state-mandated 12-hour hold for domestic violence cases.