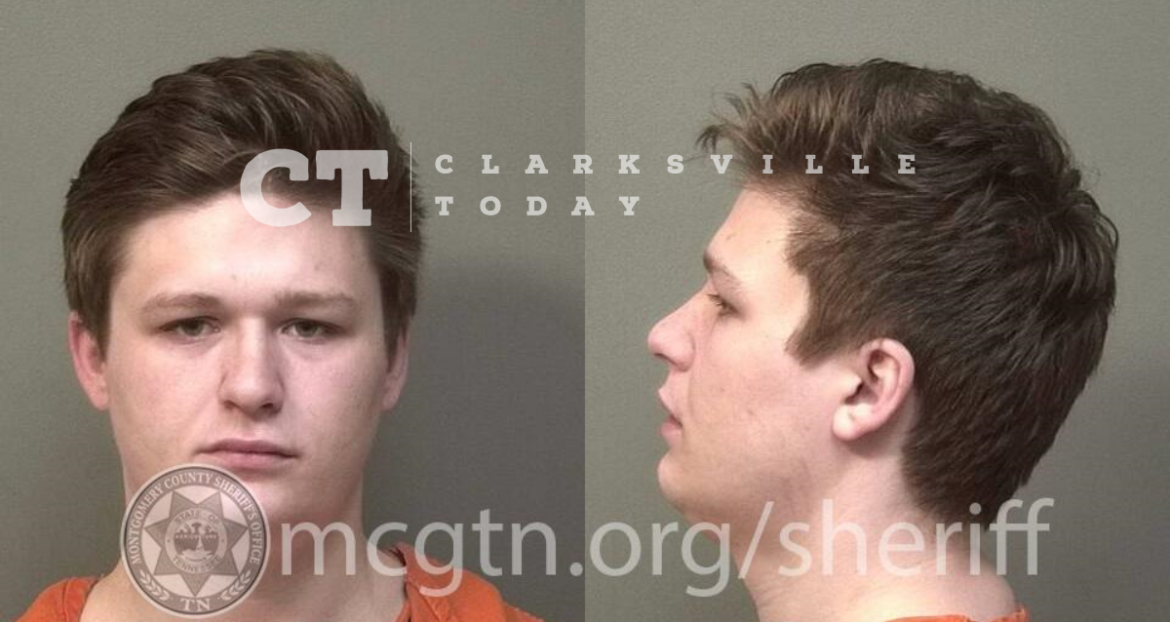 Deputies say Roger Sutton informed them his grandson, 22-year-old Donavan Scott Prewitt, had been arguing with his girlfriend, Rylie Walker, and he observed him hit her in the head multiple times. As Mr. Sutton attempted to stop the assault, he says he was also hit in the head multiple times by Prewitt. After police arrived, Donavan Prewitt was located a short distance away from the residence, walking down the street.