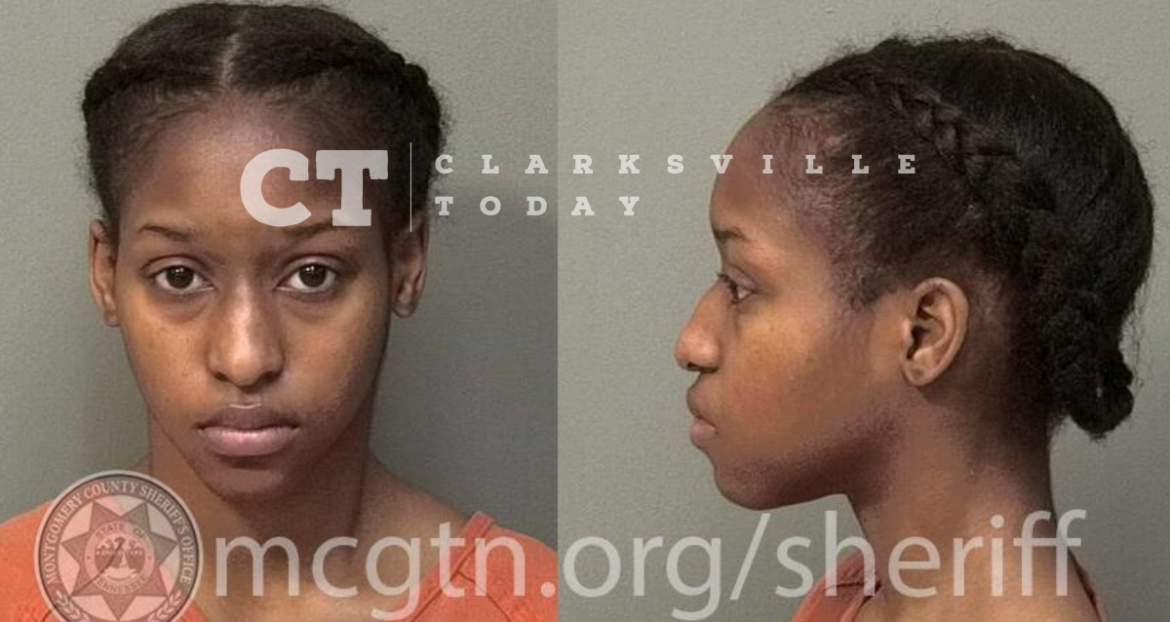 20-year-old Zola Greer says she went on a date with Ezekiel ‘Zeke’ Abegg and had linked his credit card to her phone when they were paying for a movie, which was the only consent she had to use the card. Mr. Abegg would notice $1,660.88 of unauthorized spending on his card in the days after. Greer admitted to police she used his card without permission and stated she had told him she would return the money, which she has not yet done. She is charged with felony credit card fraud.

Zola Ra Mai’at Greer was booked into the Montgomery County Jail on February 15th, charged with felony credit card fraud. She posted a $5,000 bond via A Around The Clock Bonding and was released to her 65 Durrett Drive address in Clarksville.