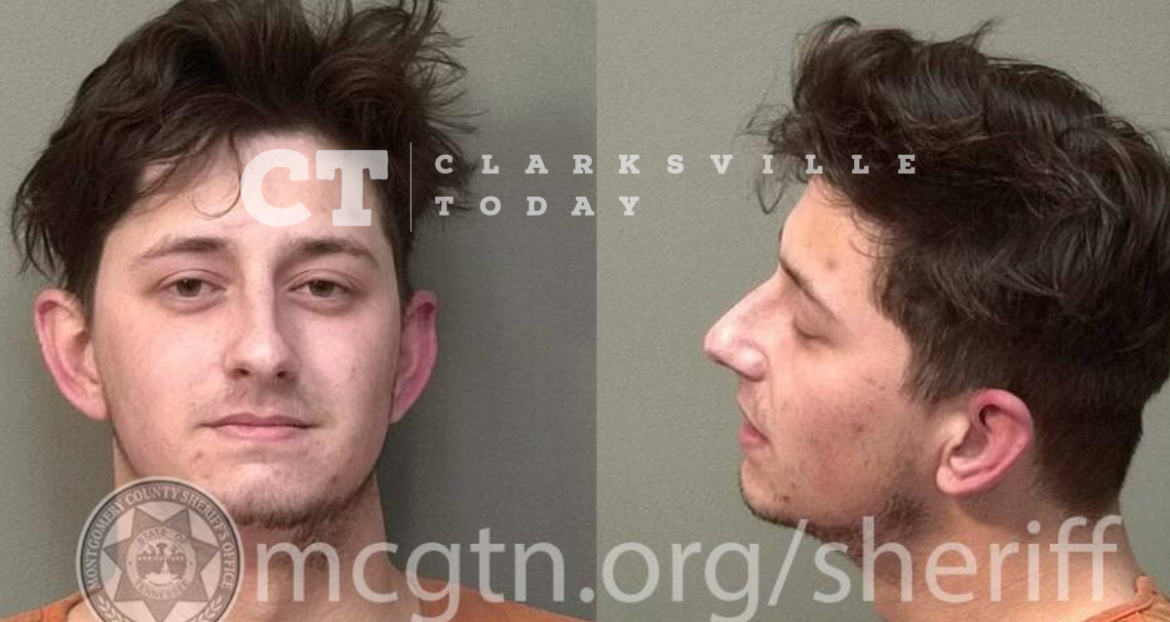 21-year-old soldier Joseph Cammarata walked into the Speedway on Providence Blvd, picked up the phone, called 911, and demanded that every available officer should responder there, now, without any further explanation. An officer arrived to find a very intoxicated Cammarata. He refused assistance in finding a ride home, and admitted to having “a few beers”.

Joseph Andrew Cammarata was booked into the Montgomery County Jail on February 15th, charged with public intoxication. He was released to his 3731 Indiana Ave address in Fort Campbell, KY.