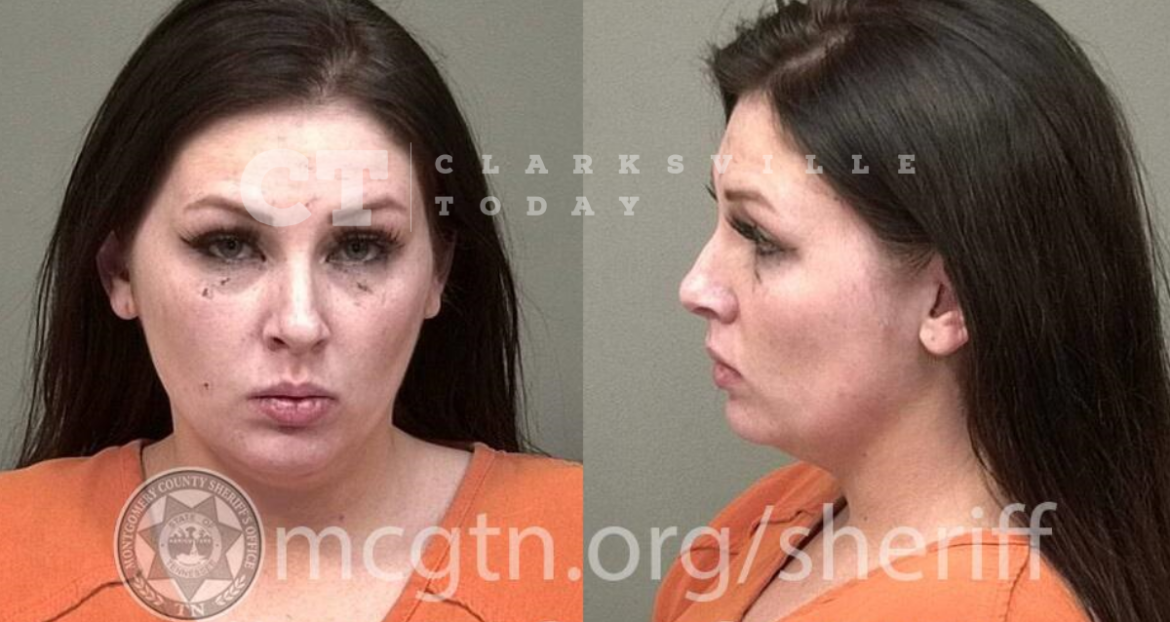 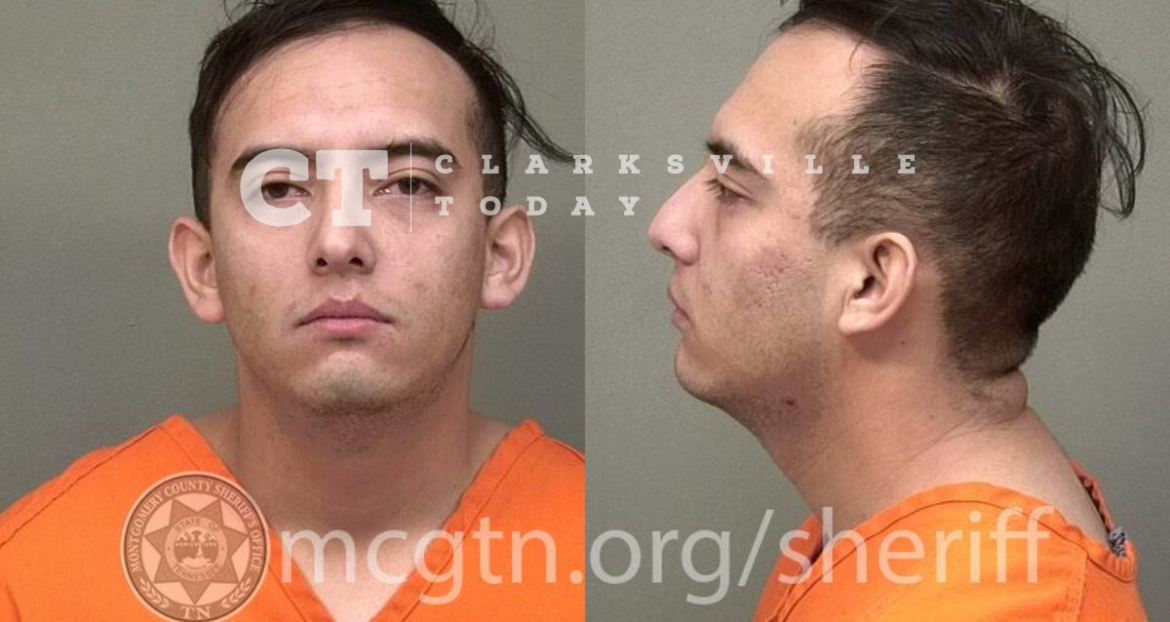 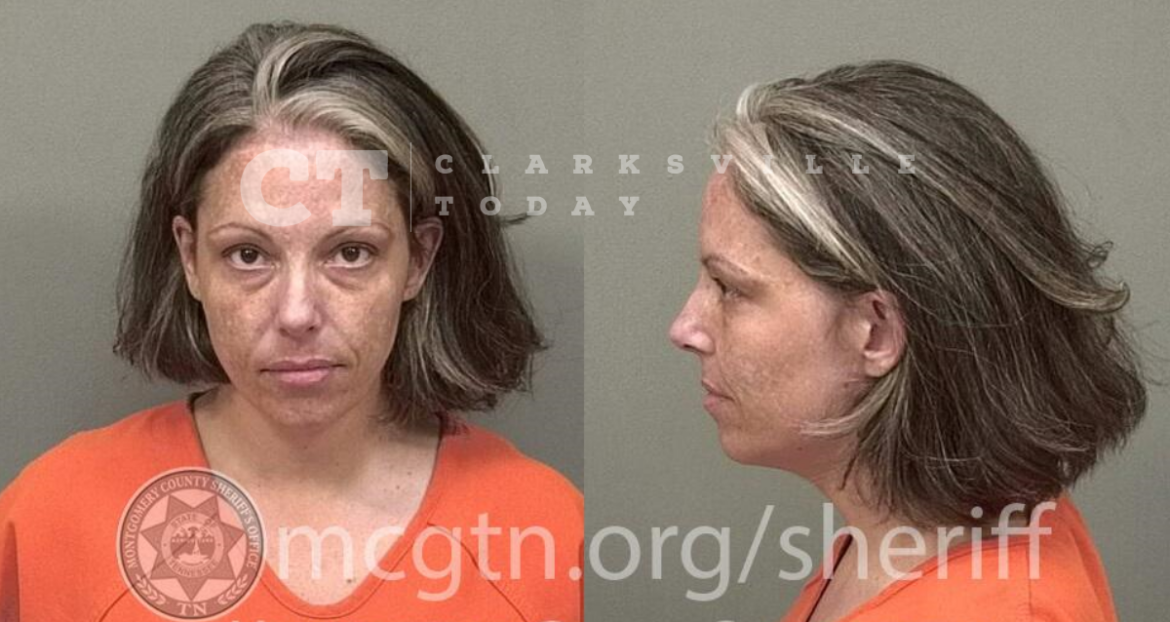 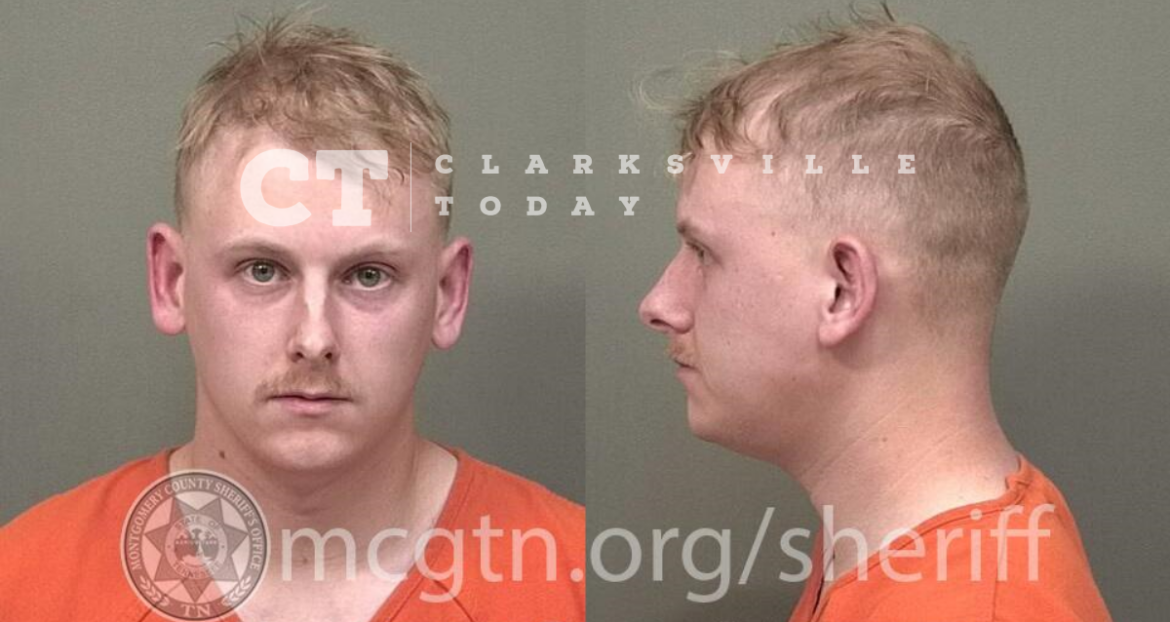 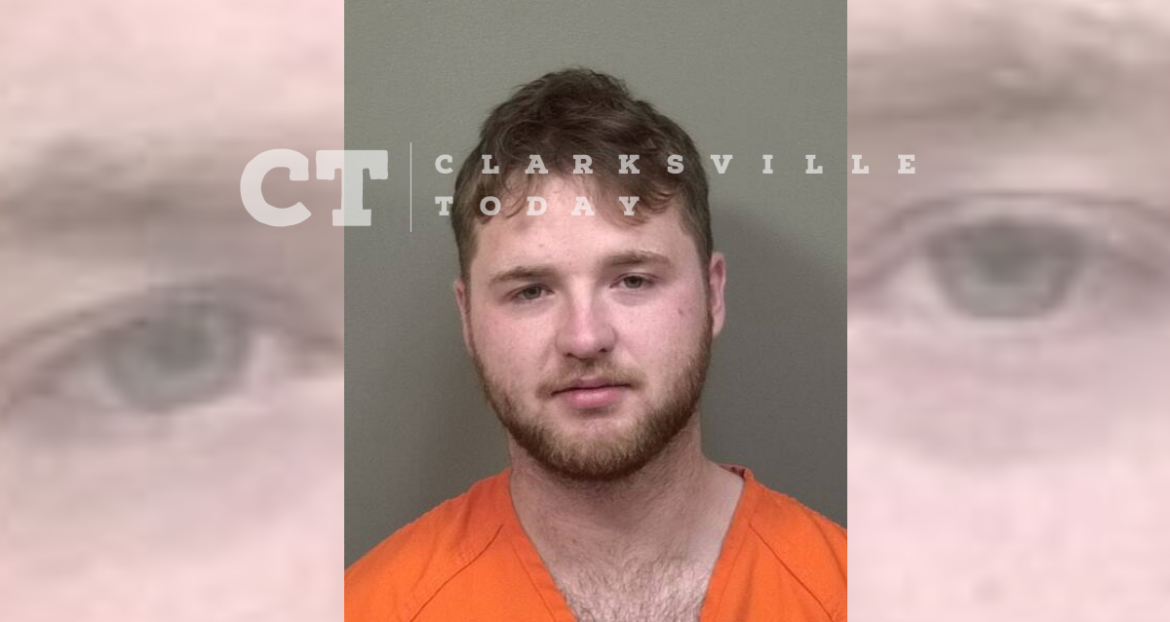 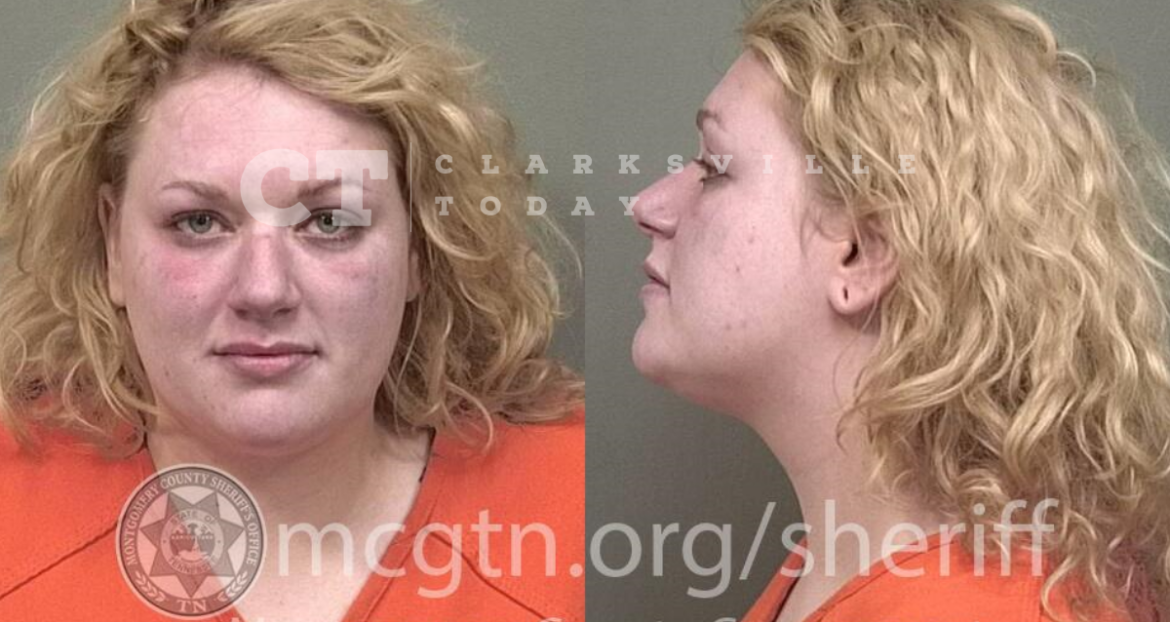 Staff at Rookies Sports Bar had to call 911 after 24-year-old Ivy Hanna was so intoxicated that she took up residence on the floor of the bar. She laid down and would not move, even when they attempted to relocate her to a more appropriate location inside the venue. Officers arrived to find her still on the floor and told officers she was unsure how she got onto the floor. They helped her stand and escorted her outside, where she continued to stumble and fall and then scream uncontrollably. She was taken into custody and charged with public intoxication. 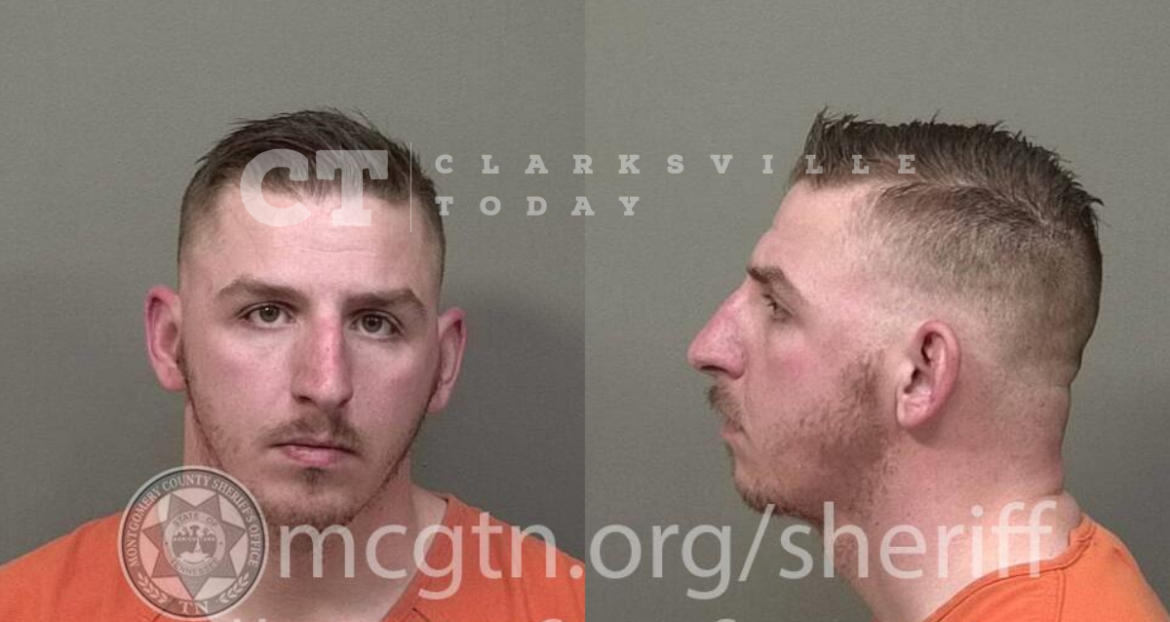 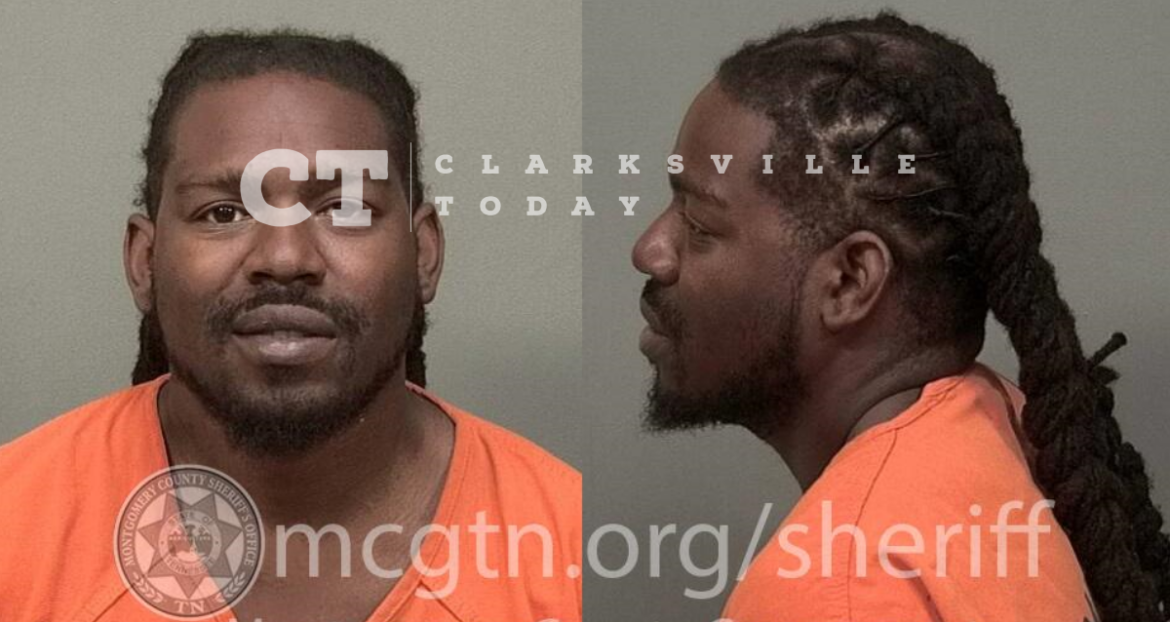 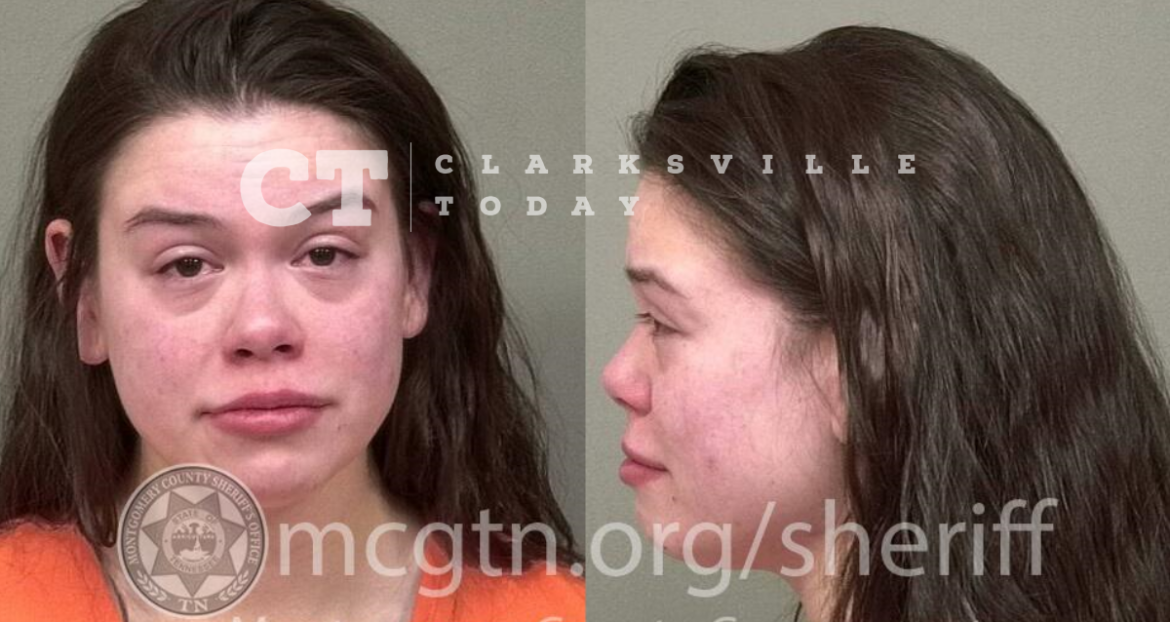 22-year-old Autumn Faith Ferrier was charged with public intoxication just after 3 a.m. on New Year’s day at Oneal’s bar on Madison Street in Clarksville. Officers say she was visibly upset and had a hard time comprehending the current circumstances. She was extremely intoxicated, according to police. She was given multiple opportunities to find a sober ride away from the location but refused all assistance. 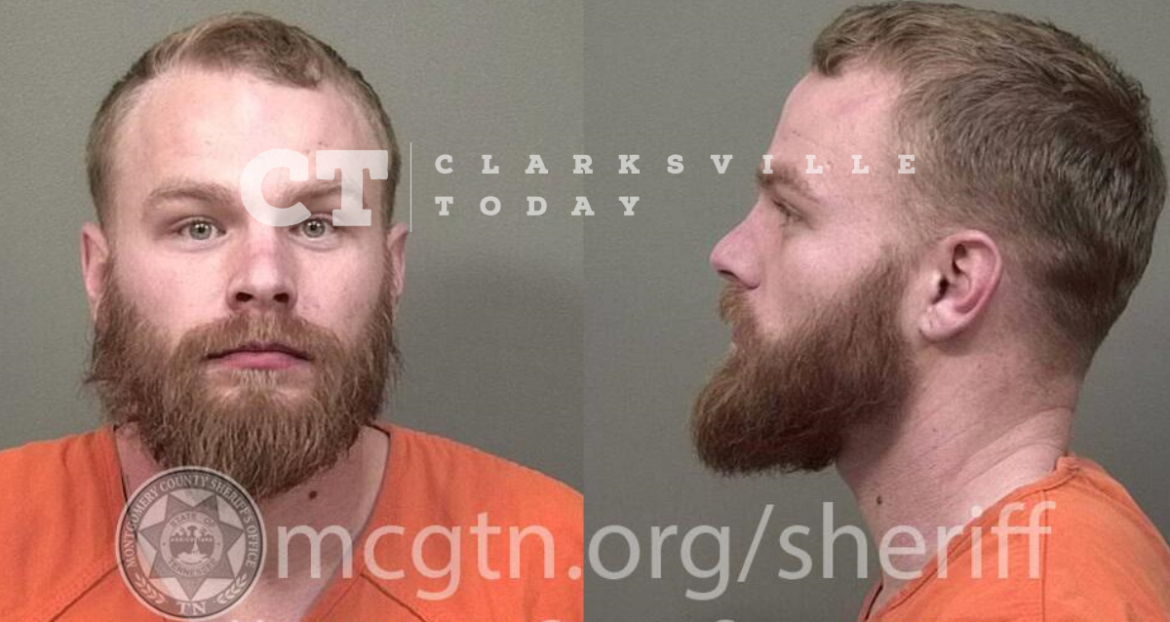 26-year-old Patrick Lee Wedding was charged with public intoxication just before midnight on December 26th in front of Blackhorse Pub & Brewery on Franklin St in downtown Clarksville. He reportedly put his hands on officers who were responding to a fight call. He was heavingly intoxicated and became a public annoyance, according to officers, as he reeked of alcohol and had trouble standing. He was given multiple opportunities to go home with a friend, but Wedding became more aggressive and combative toward officers and was taken into custody. 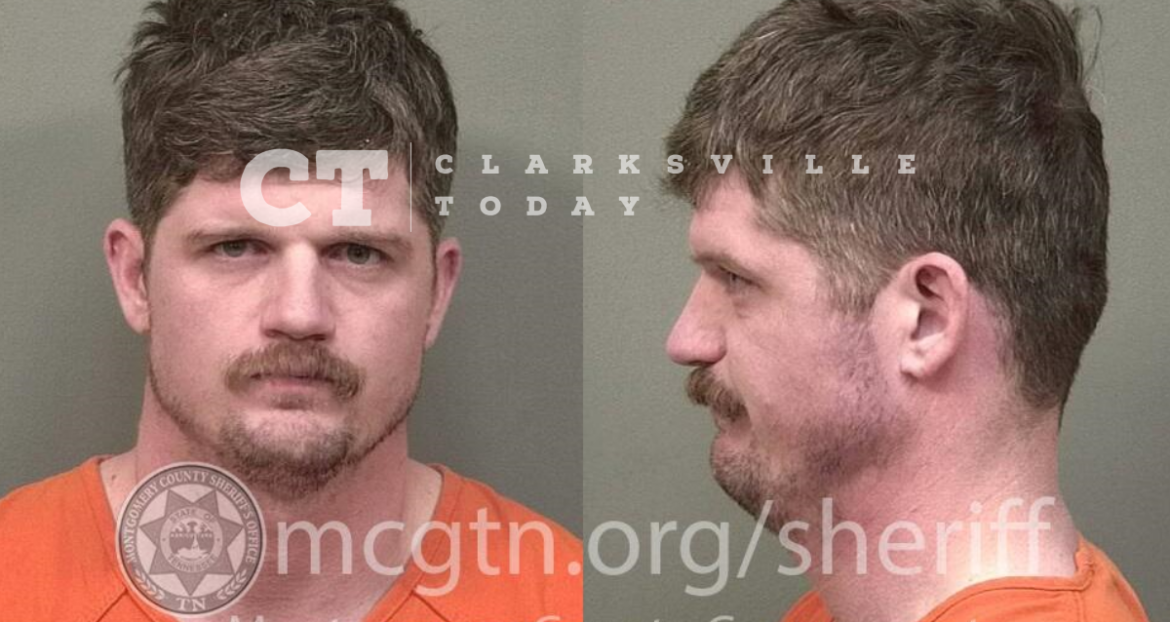 31-year-old Thomas Ryan Farrell was charged with public intoxication on Dec. 17th after police were called to Strawberry Alley Ale works as they reported a “male wearing a green shirt was highly intoxicated and harassing customers.” Officers located Farrell, and he was given multiple opportunities to get a ride home but was uncooperative. 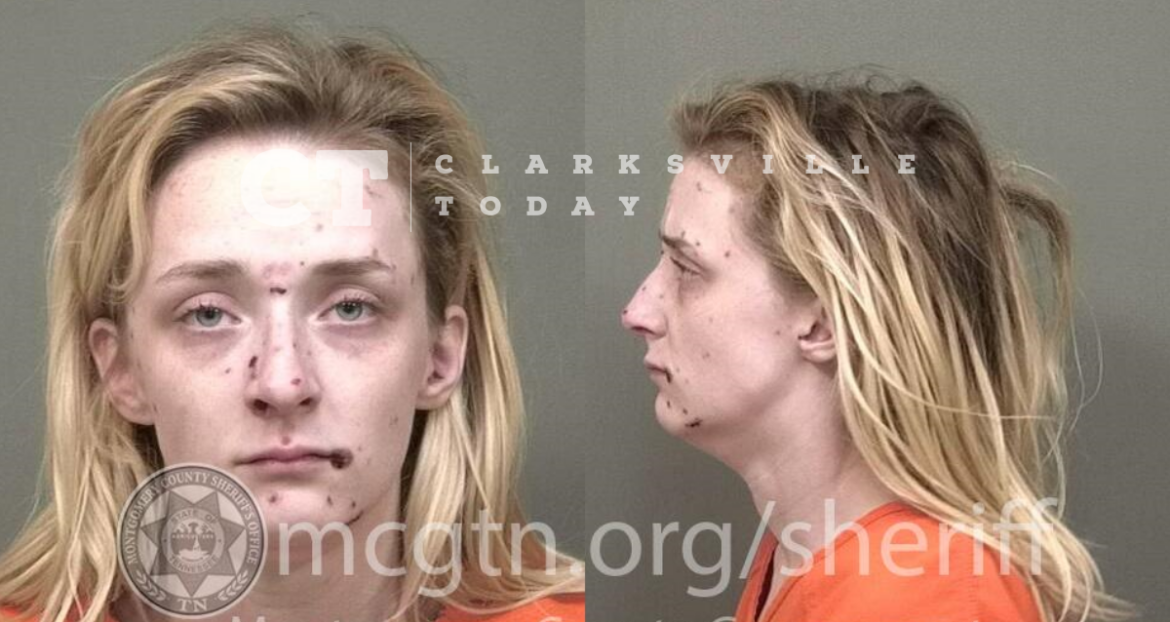 22-year-old Isabelle Hope Elkins was arrested Monday afternoon for public intoxication. According to police, Isabelle had been causing a disturbance all day, having been kicked out of Dodges service station on Ft. Campbell Blvd earlier that day when attempting to purchase items without money and scaring customers because of her appearance while “tweeking” inside the store.

That Monday afternoon, it all came to a head when cops responded to a call at a private residence off Charlemagne Blvd. Allegedly, Isabelle was banging on the front door, asking for help but appeared to be on drugs. When officers questioned her, she said, “she was being chased by her boyfriend” all the way from Dodge’s Chicken, but officers spoke with the employees of Dodge’s, who stated she was by herself. Due to the appearance of being under the influence of a controlled substance as well as causing multiple public nuisances, she was taken into custody and transported to Montgomery County Jail for booking. 43-year-old Austin Peay Art Professor Rickey Paul Bump was arrested in the early hours of December 9th at Mr. Billy’s Bar and Grill Public Intoxication. Reports show Mr. Bump was asked on multiple occasions to leave the property by management and refused. When police spoke to Mr. Bump upon arrival, they reported “had a strong odor of alcohol about his person,” and when asked if he had anyone who could pick him up, he replied, “no.” The officer gave Mr. Bump multiple times to call someone to come pick him up so he wouldn’t drive home drunk. He refused. Clarksville PD determined that Mr. Bump was under the influence of alcohol and a potential danger to himself and others, so officers took him into custody. 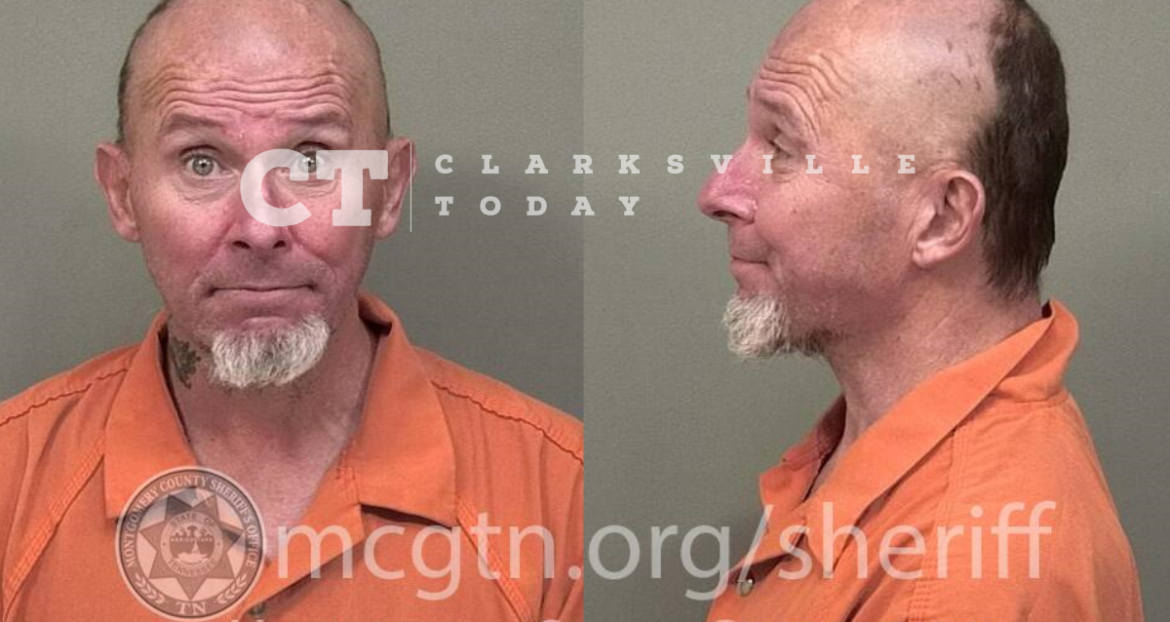 51-year-old Michael Dwayne Waynick was arrested last Wednesday afternoon after officers responded to a call of public intoxication on Cunningham Ln. According to Clarksville Police, Mr. Waynick was found sitting on the curb of Cunningham Ln with a spilled beer can next to him and smelling of alcohol. Paramedics were already on the scene, and Mr. Waynick stated he needed no medical attention and was fine.

After police asked him if there was anyone he could call to come to pick him up, Mr. Waynick responded he was just going to his brother’s house and then pointed across and down the street. Police then helped Mr. Waynick to his feet and waited quite some time for him to collect his belongings, at which point he began walking across the street only to fall over immediately. After multiple attempts to help a fellow human being, the police had no choice but to arrest Mr. Waynick for public intoxication. 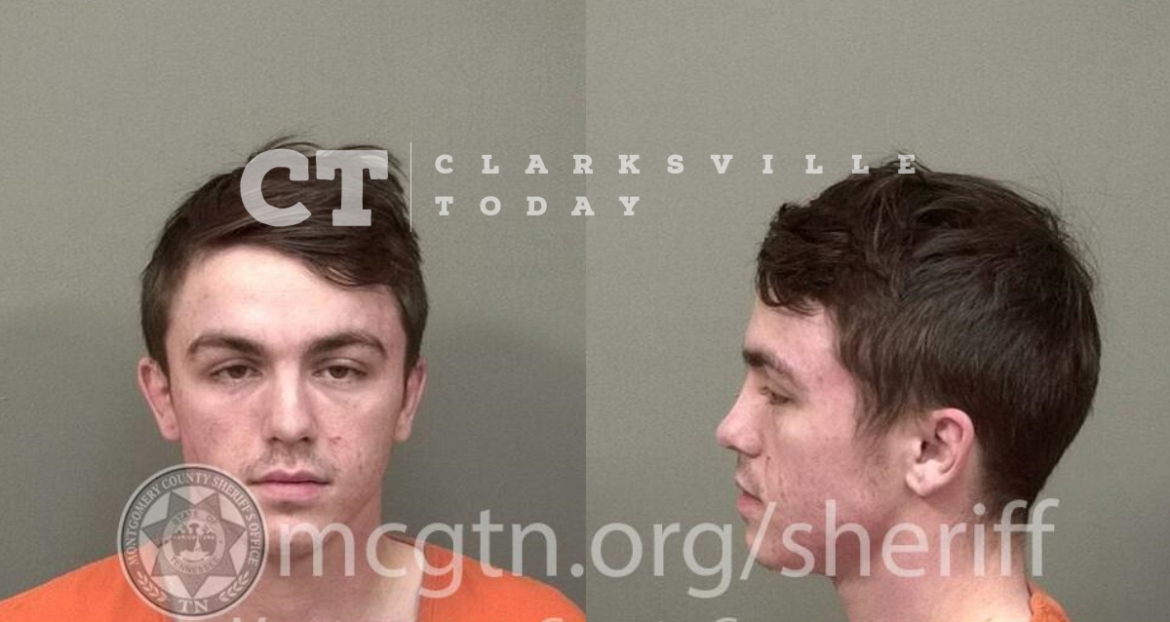 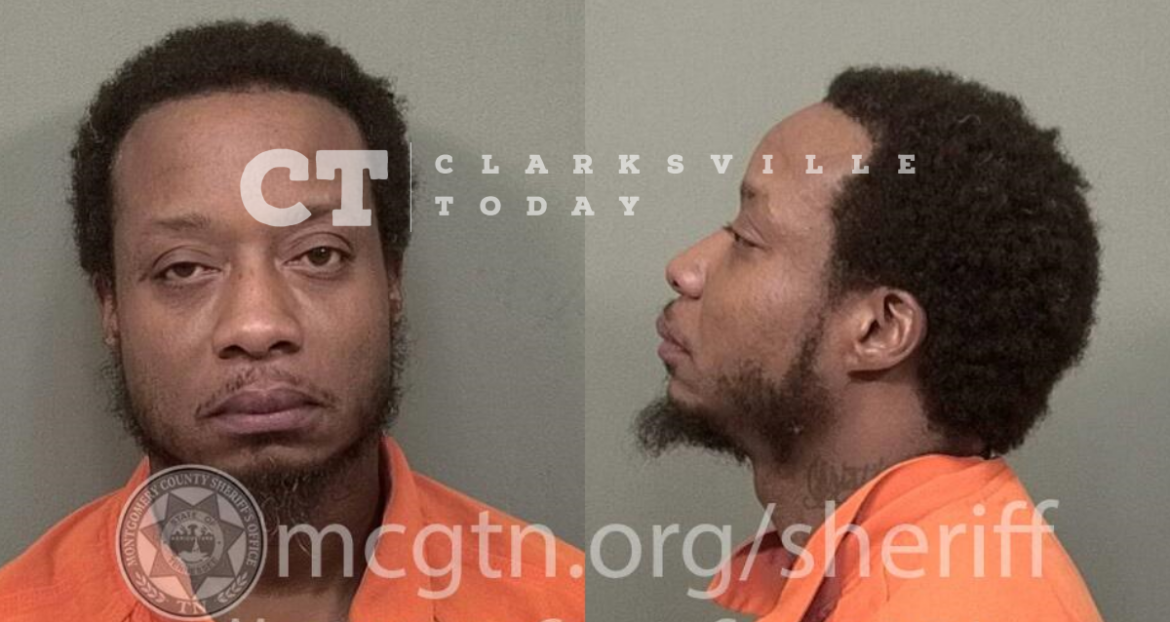 Clarksville Police responded to the Waffle House near Exit 11 and met with employee Elisa Smith, who advised that 39-year-old Seneca Christine Teel was causing a disturbance at the restaurant and refused to leave. By the time officers arrived, Teel was sitting in his vehicle, which was parked at the nearby hotel. He was reportedly extremely intoxicated, and when officers checked with hotel staff, they also wanted him off the property. He was transported to booking and charged with public intoxication. 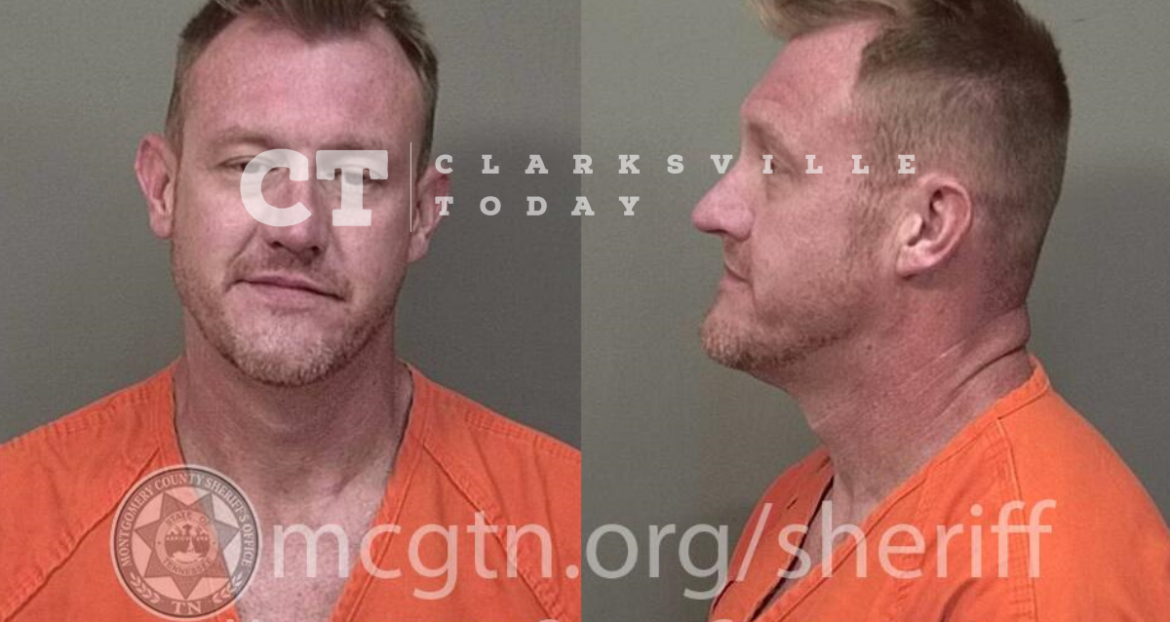 45-year-old Barry Dale Ward had too much to drink at the Electric Cowboy Saturday morning and made it to the rear seat of his vehicle, where he was sleeping it off with the door open. Jacob Turner, a bouncer at the troubled nightclub, called Clarksville Police to report the man asleep in his car. Officers arrived at 3:47 a.m. to find Ward still asleep in the backseat of a vehicle and had to shake him multiple times to wake him up. Officers asked Ward to call someone to get him, but he told the officer to do it for him and then told them to take him to jail. Officers charged him with public intoxication and transported him to booking. 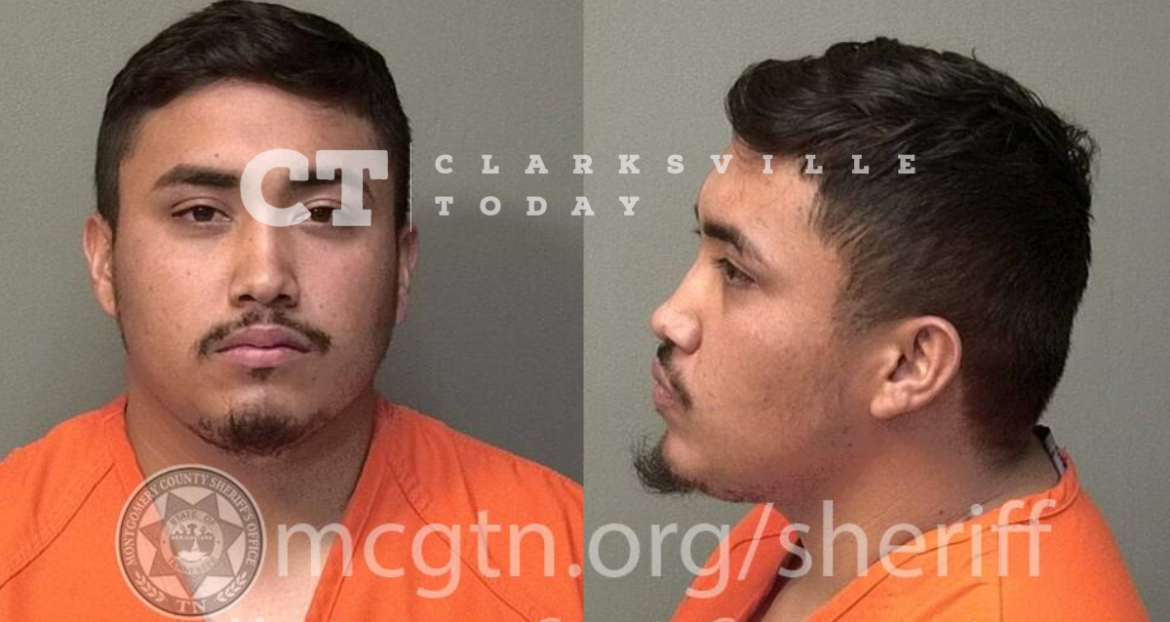 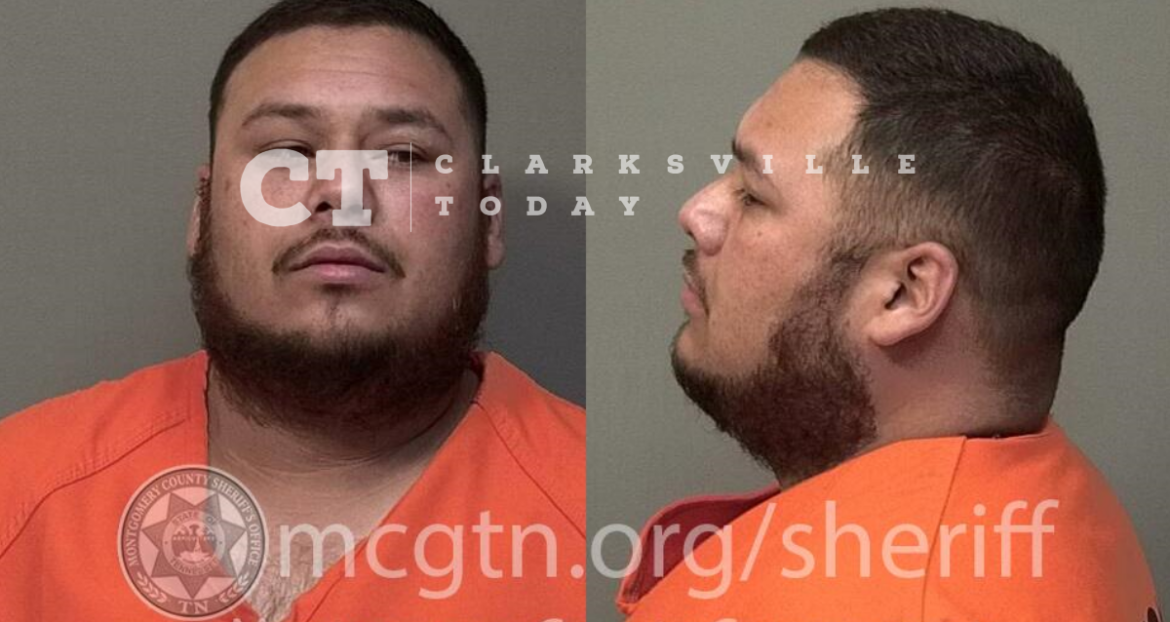 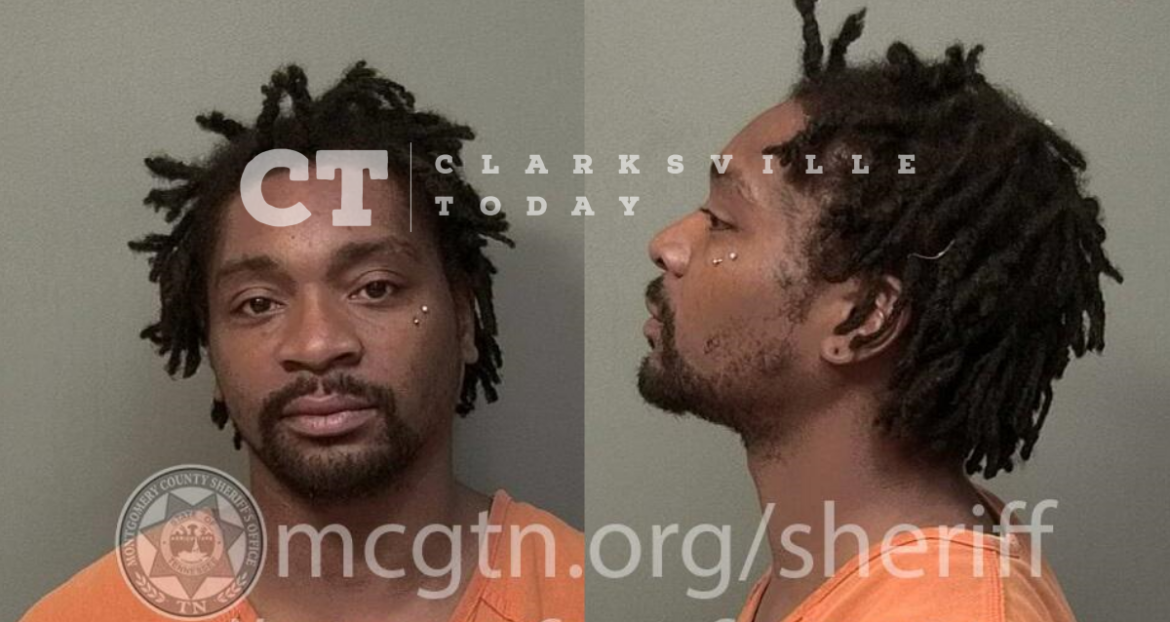