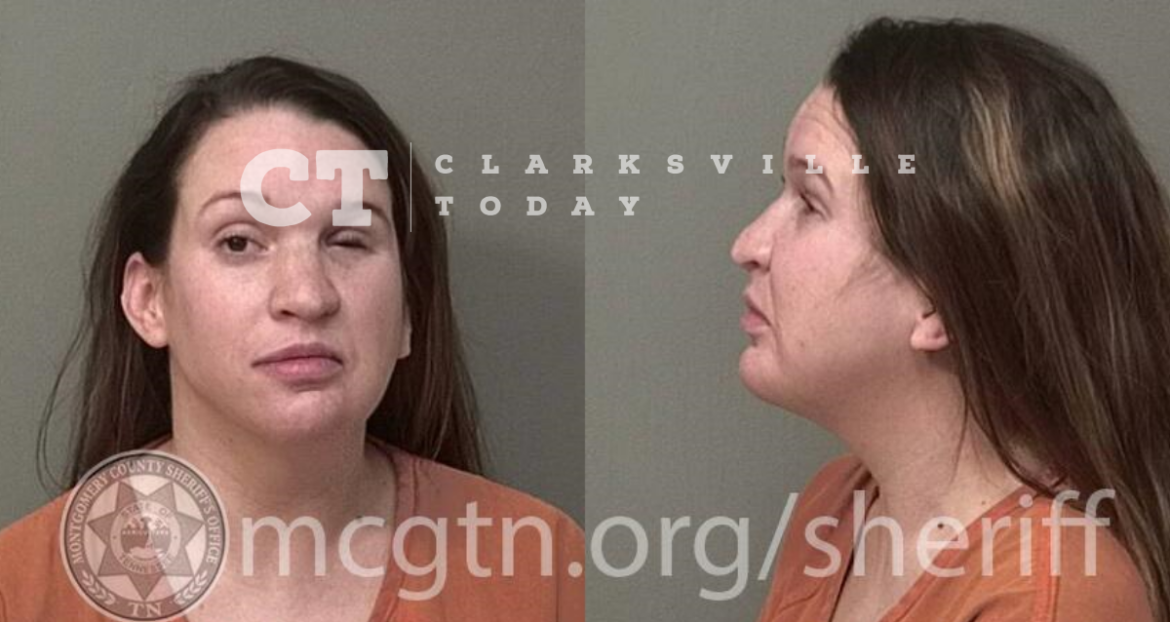 30-year-old Amanda Rose told Clarksville Police she had taken “more than a few shots” and consumed red wine at ‘El Guacamole’ Mexican restaurant before driving nearly three miles to where they found her heavily intoxicated behind the wheel of a white SUV near a gas pump at a convenience store. She attempted field sobriety tests but was too intoxicated to remain standing for them.

Amanda Aurora Rose was transported to Tennova for a blood draw then booked at the Montgomery Jail, where she was charged with driving under the influence (DUI). She posted a $1,500 cash bond and was released to her 331 Tylertown Road address in Clarksville.