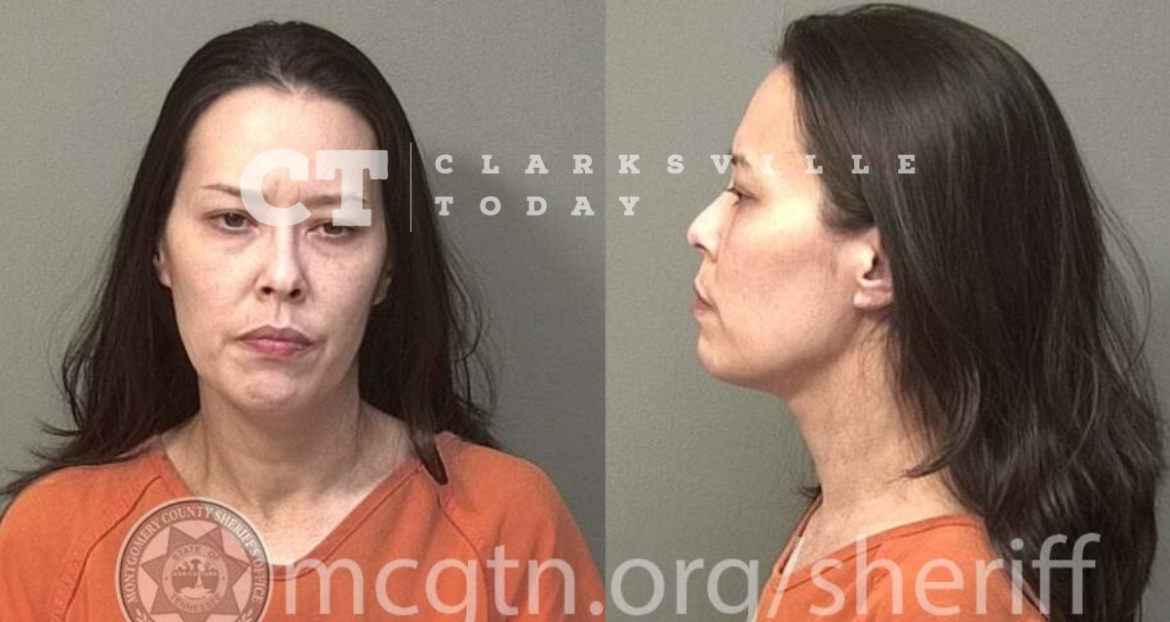 38-year-old Valerie Anne Rel is charged with the domestic assault of her son, Isaiah Gonzales, after police say she grabbed him by the shirt while yelling at him and struck him in the back of the head with her hand. The argument was reportedly over a laptop he had taken from his girlfriend, Kristan Engel, who witnessed the assault.

Valerie Anne Rel was booked into the Montgomery County Jail, charged with domestic assault. She posted a $250 cash bond and was released to her 3402 Dresden Way address in Clarksville after the state-mandated 12-hour hold for domestic violence cases. Her bond conditions prevent her from coming around her son until her next hearing.