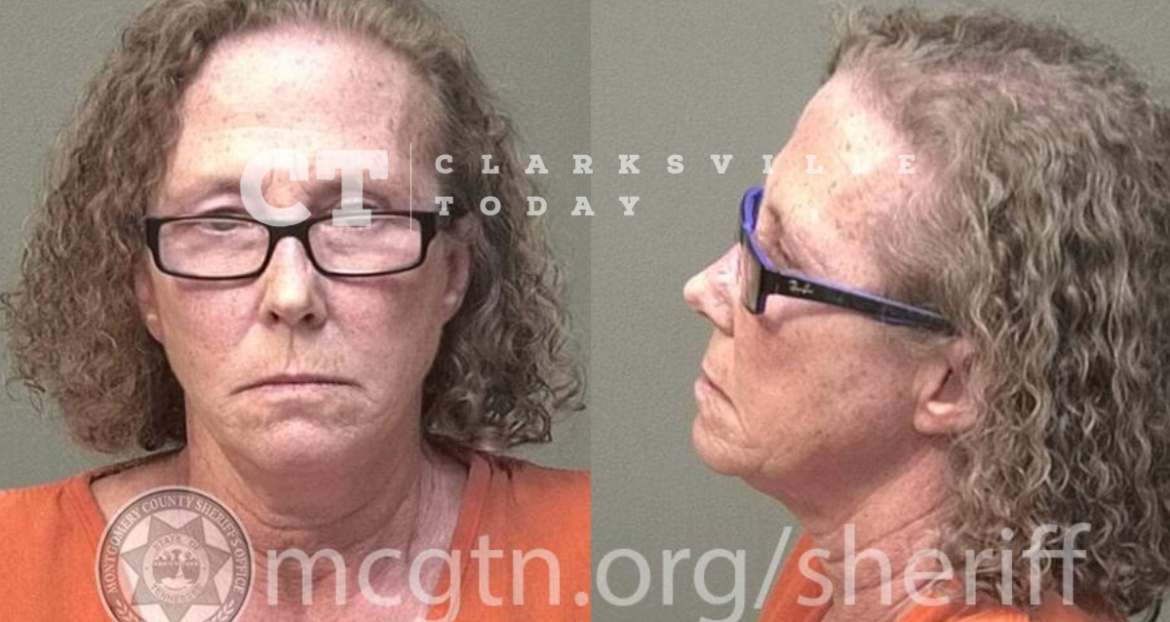 Angela Ruth Harris was booked into the Montgomery County Jail and charged with driving under the influence (DUI). She is free on a $500 bond, via A Around the Clock Bonding, and was released to her 1252 Daniel Street address in Clarksville.