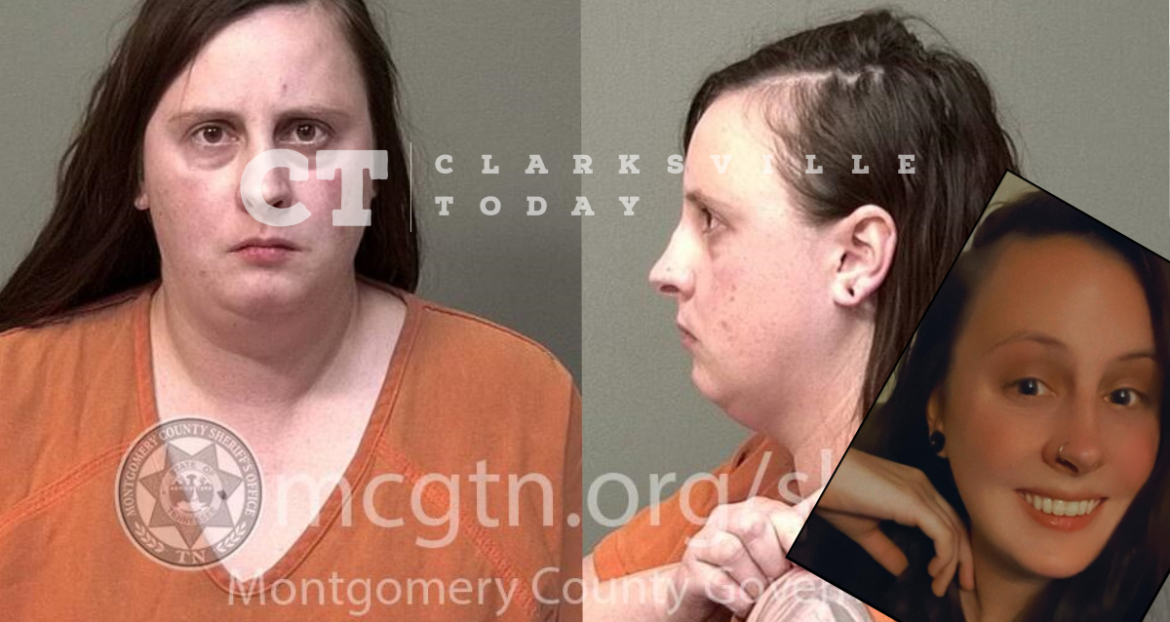 Ronnie Gregory says his girlfriend, 29-year-old Coral Heazlit, punched him when he took her liquor away. He says she drank almost a half-bottle of vodka before he began to pour it down the drain of the sink and she assaulted him. Officers documented bruises on the victim.

Coral Rae Heazlit was booked into the Montgomery County Jail on March 3rd, charged with domestic assault. She is free on a $1,000 bond via 2nd Chance 24 Hour Bail Bonding to her 426 Jordan Road address in Clarksville.