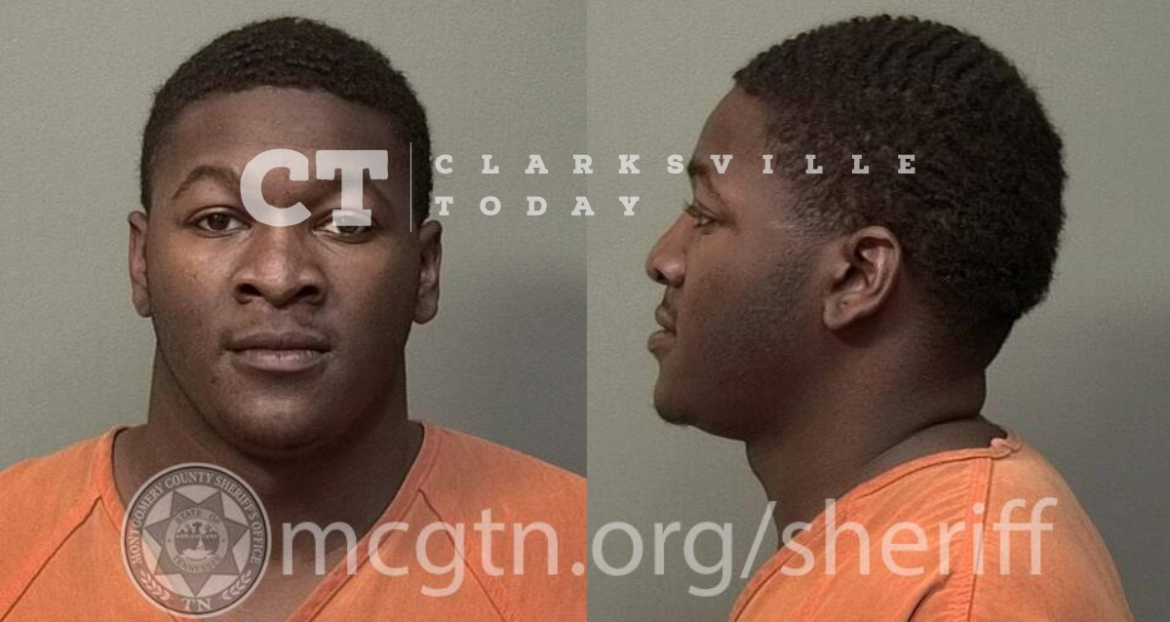 Just one month after his wife, Ern’Drinque Walker, was booked into jail for biting him, 20-year-old Treyvon Johnson is charged with shoving her onto the bed and strangling her during an argument. She says she began to blackout during the Assault. In 2020, Trevyon was also charged with domestic assault after Ern’Drinque reported to police he “bear-hugged” her too tightly in another fight over a phone.

Treyvon O’Neal Johnson was booked into the Montgomery County Jail, charged with aggravated assault and violations of bond release conditions. He is free on a $3,500 bond, via 911 Bail Bonding, and was released to his 1477 Amberjack Court address in Clarksville.