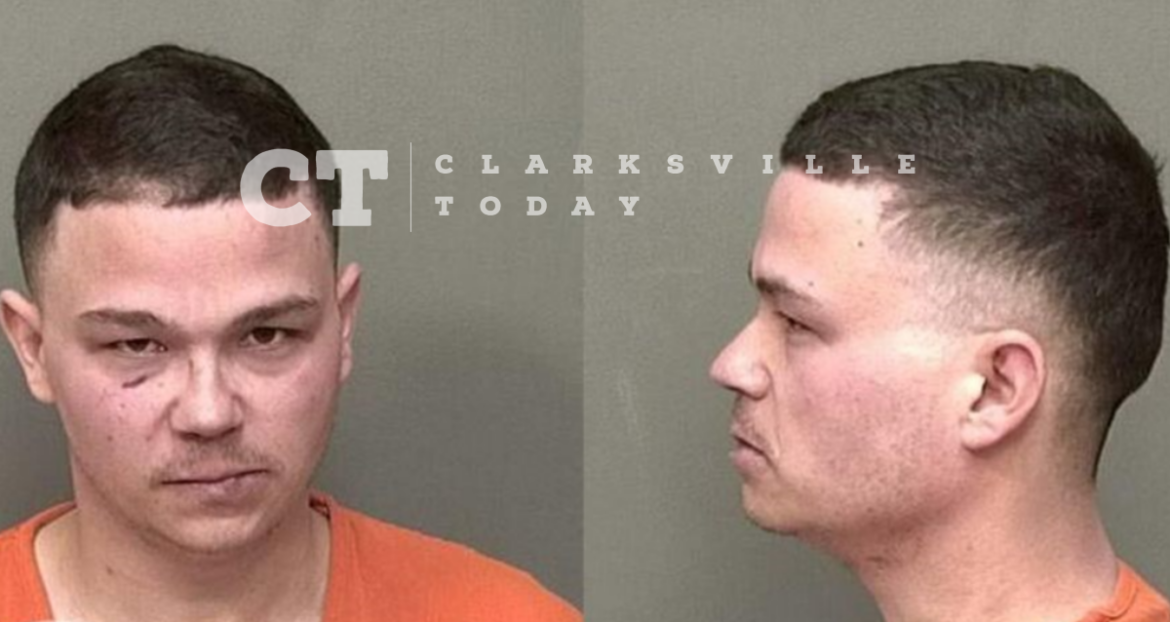 In March of 2019, however, Wikholm has an interaction with the Clarksville Police Department after a night of drinking downtown. According to Officer Creech, he encountered Wikholm at the intersection of University Avenue & Franklin Street, where he was placed under arrest for public intoxication after several people flagged him down outside the Pea Patch. The bystanders told the officer Wikholm was attempting to fight them, and was kicking random cars parked on the street.

Officer Ryan Creech stated the Joshua Wikholm “had an immense odor of alcohol coming from his person”, was “slurring his words and cannot make complete sentences when asked questions”, and “appears heavily under the influence of alcohol”.

Once Joshua Wikholm was placed into custody and secured into the patrol car for transport to the Montgomery County Jail, officers report Wikholm purposefully urinated and defecated while in the back of the patrol car. They then observed Wikholm slip his cuffs and pull out his penis while telling the officers “I’ve got something for you officers”, at which time he held his penis and urinated all over the separator, back seat, and windowpane of the car, according to the sworn affidavit. The officers also state that Joshua Wikholm shit on himself and tried to smear the poop, but was stopped and re-cuffed, leaving the feces on his own person.

Wikiholm was charged with vandalism for the ‘damage’ to the patrol car, and public intoxication.