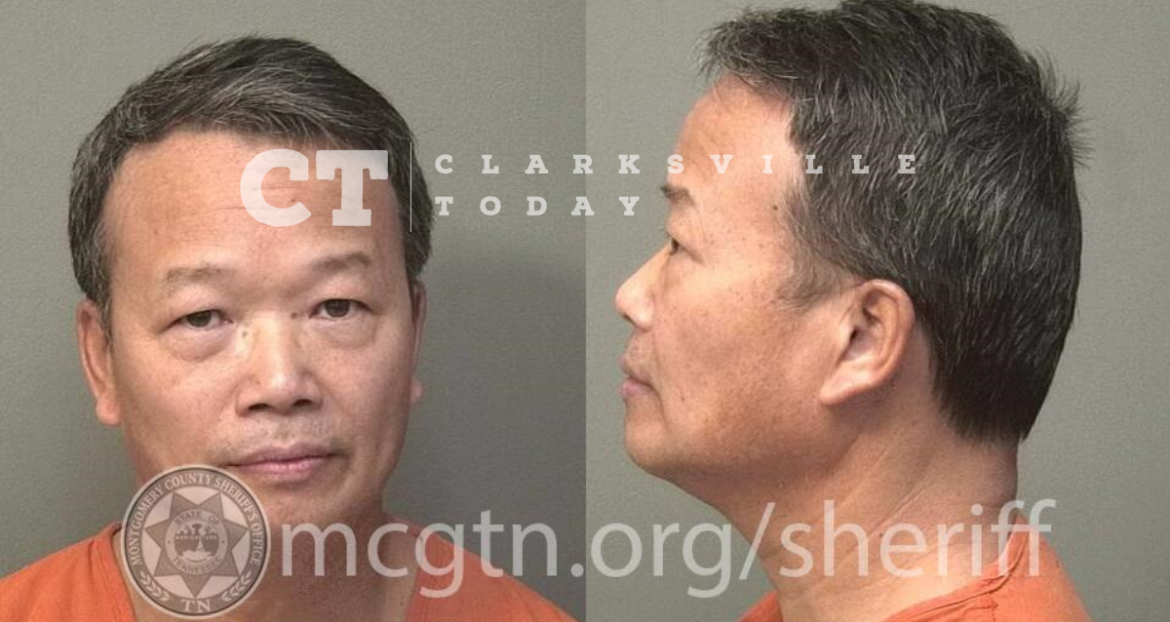 54-year-old Kam Sing Lung is charged with the assault of 31-year-old Tamesha Mae Harris, who says Lung grabbed her by the shirt and ripped some hair out of her head as she was attempting to close the door.

Ms. Harris reported the incident, which occurred at her home on Chalet Circle. She says Mr. Lung was at her home when the two got into an argument, and she attempted to close the door. Lung reportedly stopped the door from closing, grabbed her by the shirt, and ripped some hair from her head.

Kam sing Lung was booked into the Montgomery County Jail on January 23rd, and charged with assault. He is free on a $500 cash bond and was released to his 2874 Summer Lawn Drive address in Clarksville.