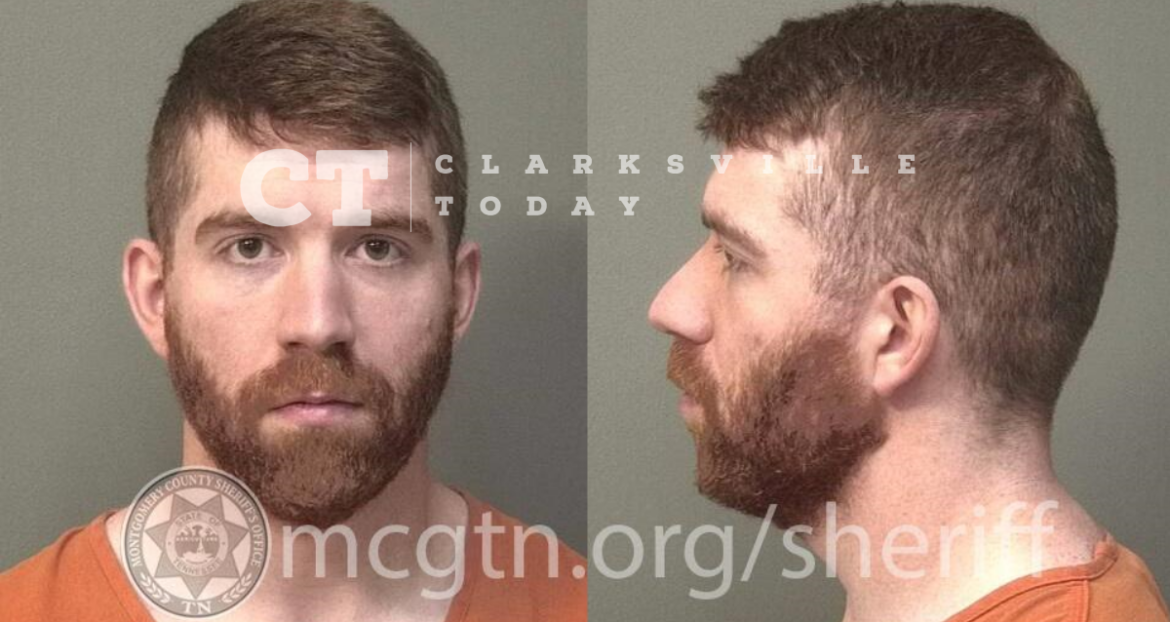 Clarksville Police say 27-year-old Seth Armstrong confessed to “giving in to temptation” and installing a hidden camera in the bathroom of a family friend who he was babysitting for on Tradewinds Terrace. The camera live-streamed images online so he could access the feed.

The family discovered the hidden equipment later on the same day it was installed. The victim confronted Seth’s wife, Monica Armstrong, then the two of them confronted Seth about the hidden camera, and he reportedly admitted to installation. In a text message, Seth also confessed saying he was “giving in to temptation” when placing the devices.

Seth Allen Armstrong is charged with 4 counts of unlawful photography, one of each family member that used that restroom, which was two adults and two minor children. Armstrong is free on a $10,000 bond to his Silty Drive address, via Edmonson Bonding Company.