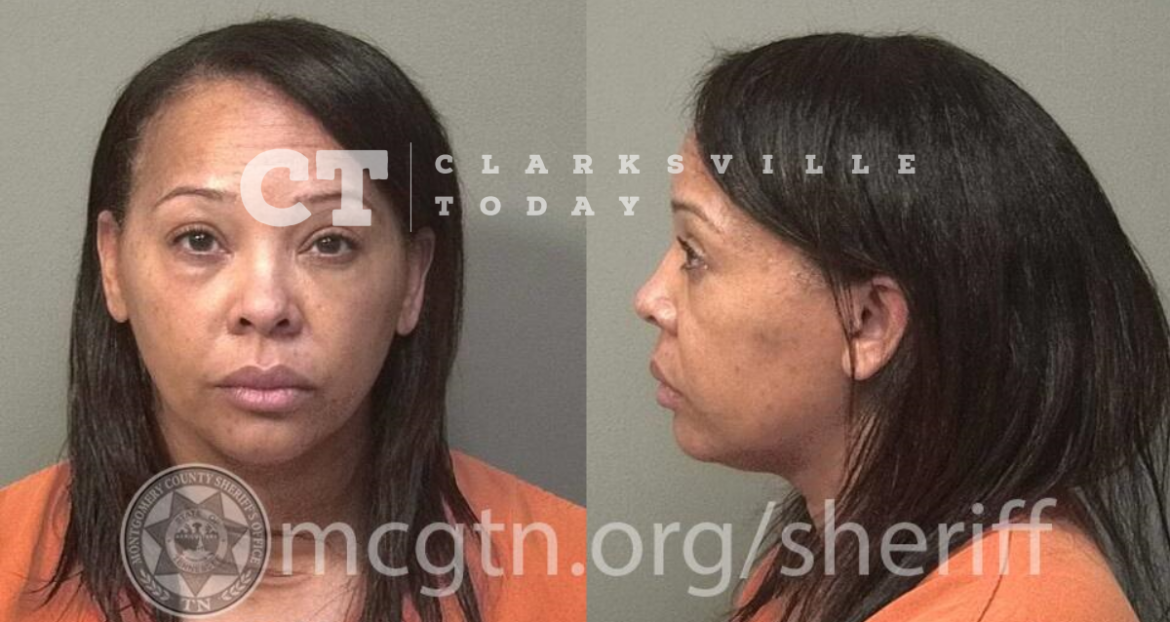 Warrants allege that around 2:30 p.m. Venus Owen was in the store, along with 54-year-old Beverly and 55-year-old Brian Thornberg, who are married. Owen reportedly started a verbal altercation with Beverly, and the older couple attempted to leave the situation, however, Owen is said to have continued to follow the wife around the store and “ran up on her” and spit on Beverly.

Brian attempted to step between Beverly and Venus to prevent any further assault on his wife. Brian says Venus then attacked him, leaving scratches and bruises.

Venus Margaret Owen, who is a Clarksville Realtor with Keller Williams, was booked into the Montgomery County Jail, charged with two counts of assault. She is free on a $1,000 bond to her 3279 S. Senseney Circle address in Clarksville.

One thought on “Realtor Venus Owen charged in Dollar Tree assault of older couple, leaving one spit on, another bruised, per report”