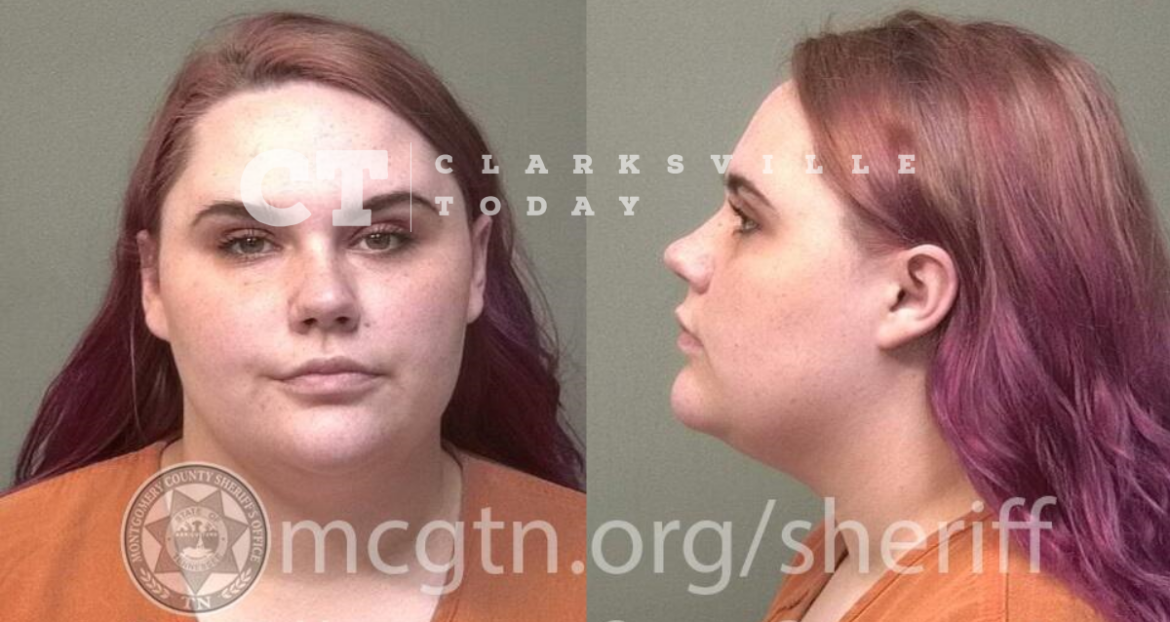 20-year-old Scarlett Hollingsworth is free on a $2,500 bond after police say she was able to lunge at her boyfriend during an argument and bite him in the face.

Clarksville Police Department Officer Andrew Ramirez responded to a domestic assault call on Jack Miller Blvd and met with the victim, Erick Grimm, who explained the couple had been in an argument after he found out she was cheating and confronted her about the situation. She left the residence and returned to argue again before eventually making it to her vehicle. He followed her to her vehicle to retrieve his personal belongings, at which time he turned to ask her a question and she reportedly punched him in the face, then bit him in the face, and scratched him.

Hollingsworth was booked into the Montgomery County Jail, charged with domestic assault. Her bond was initially set at $5,000 but later reduced to $2,500 and posted via A Around The Clock Bonding.