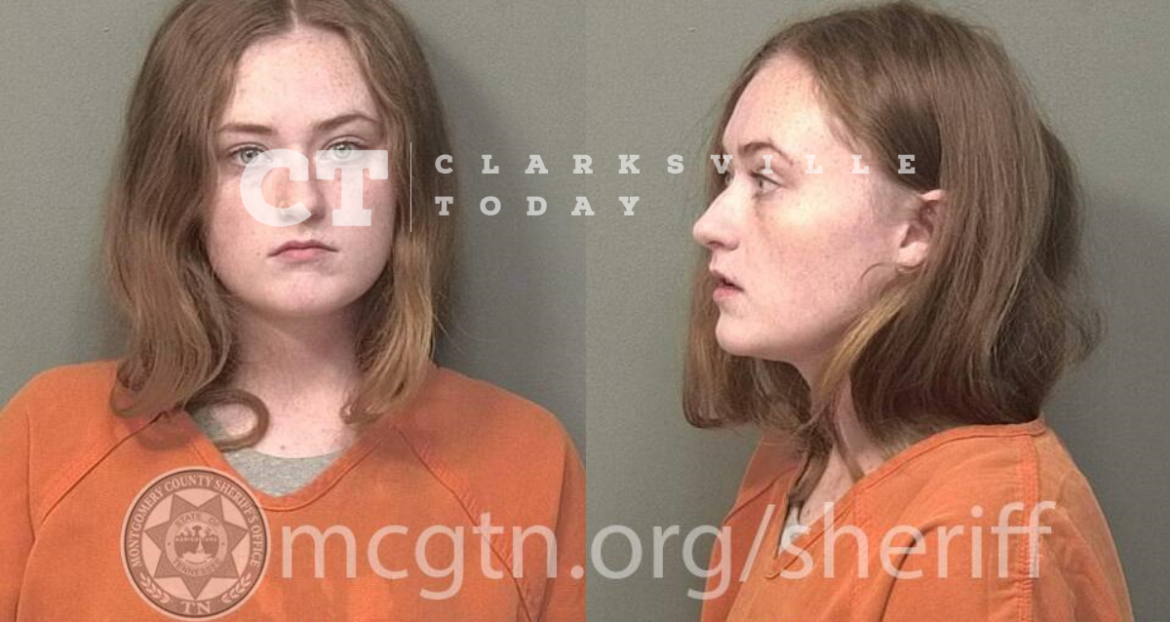 20-year-old Jaylin Marie Asmus Tran is charged with the domestic assault of her husband, Charlie Tran, after police say he picked her up from a party and an argument ensued about infidelity issues as they returned home. Jaylin reportedly threw his computer on the ground, threw things at the walls of their apartment, and assaulted him in the head.

Jaylin Marie Asmus Tran was booked into the Montgomery County Jail on January 23rd, charged with domestic assault. She posted a $250 bond via 911 Bail Bonding and was released to her Durrett Drive address in Clarksville.