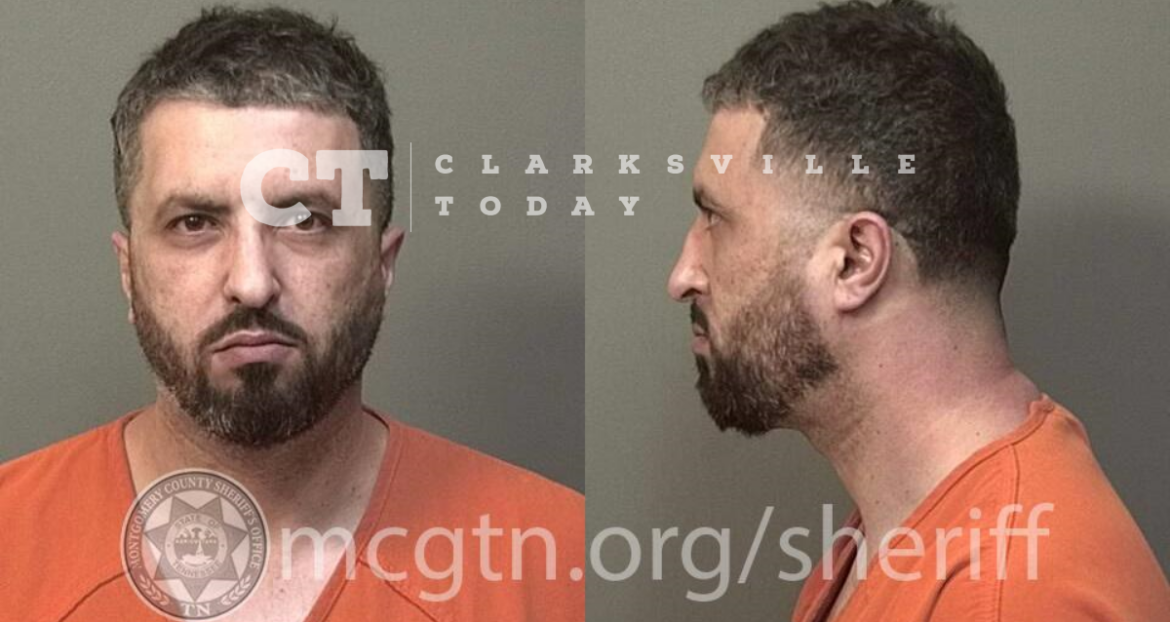 36-year-old Ashraf Yasin, the co-founder of Crossroads Counseling Service in Clarksville, was booked into the Montgomery County Jail this week after his next-door neighbor, Quentin Bell, reportedly presented video footage of Yasin walking up to his 2008 Toyota Sequoia and puncturing the passenger side tire, resulting in $375 in damage.

Ashraf Yasin was booked into the Montgomery County Jail on January 31st, charged with vandalism. He posted a $500 cash bond and was released to his 3408 Oconnor Lane address in Clarksville.