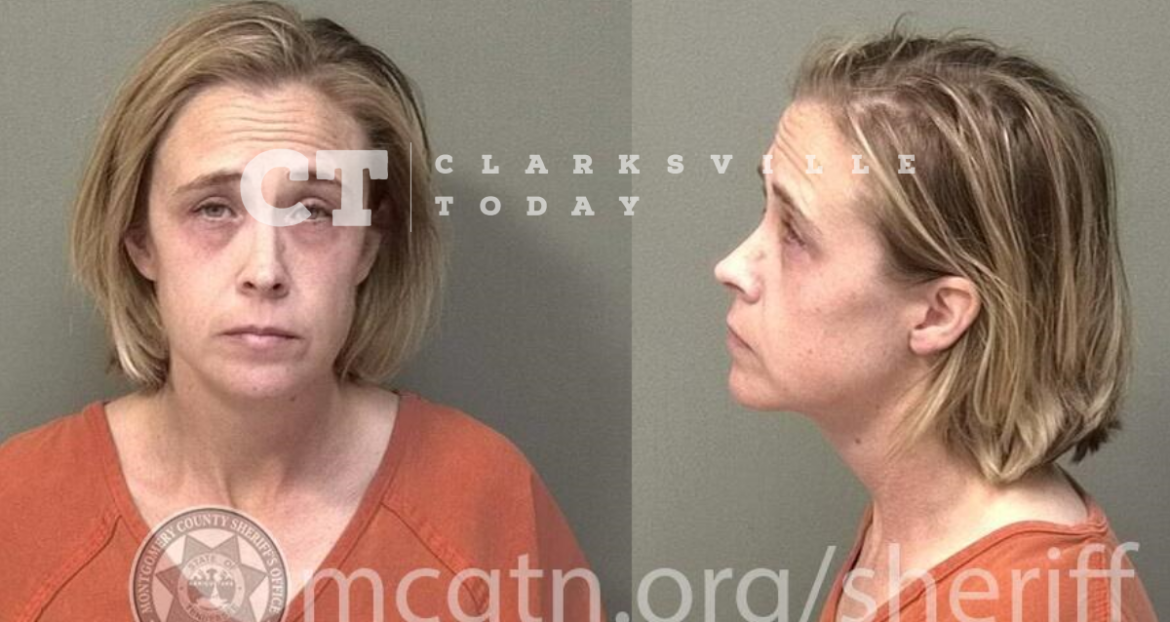 38-year-old Elizabeth ‘Beth’ Ohlschwager called 911 to report her husband, Jeremy Ohlschwager, had pushed her to the ground during an argument on Valentine’s Day and then left the scene. Police arrived and interviewed Beth, and Jeremy soon returned to the residence. He explained the couple had an argument about a phone and she bit him on the wrist. As he attempted to retreat to prevent any further escalation, she fell to the ground after biting him. Police documented a fresh bite mark injury to Jeremy’s wrist. Now that officers had the full story, they took Beth into custody, and she spent Valentine’s night in jail.

Elizabeth Ann Ohlschwager was booked into the Montgomery County Jail on February 14th, charged with domestic assault. She posted a $2,500 cash bond and was released to her 3232 Dunlop Lane address in Clarksville.