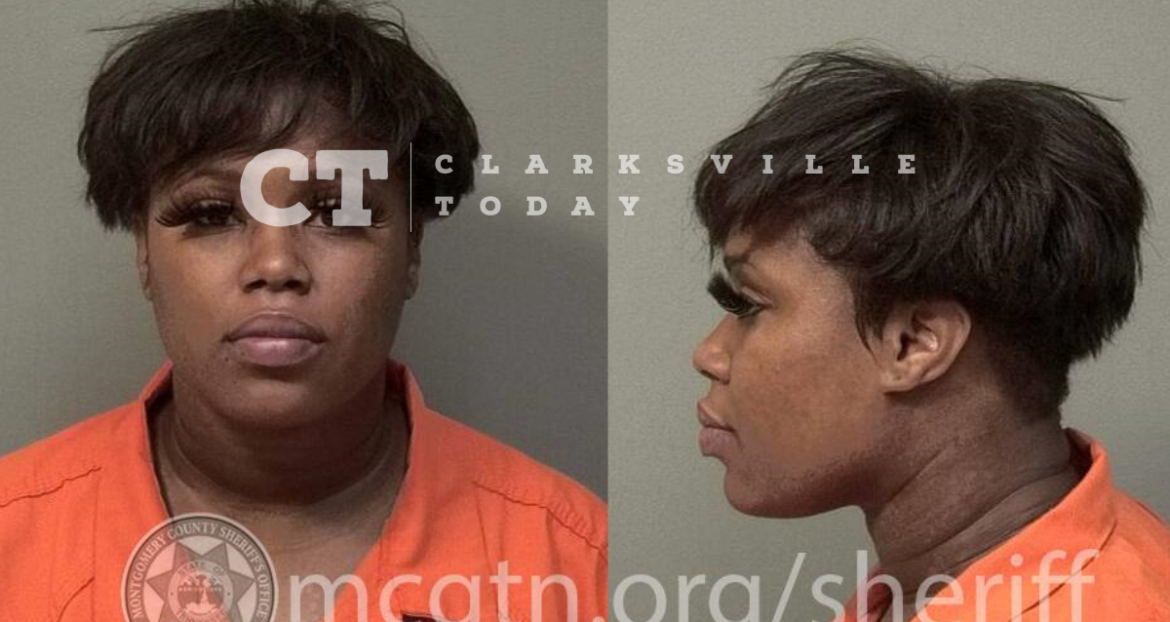 Police stopped a Chevy HHR with expired tags on February 16th, and the driver identified herself as Zantwinette Ellis, who showed as having a suspended driver’s license. Officers placed the woman into custody, and while en route to booking, admitted she lied about her identity, and she was really 24-year-old Kaliyah Ellis. It turns out her license was also suspended.

Kaliyah Na’chelle Ellis was booked into the Montgomery County Jail on February 16th, charged with improper registration, driving on a revoked/suspended license, and criminal impersonation. She posted a $2,500 bond via 911 Bail Bonding and was released to her 290 Needmore Road address in Clarksville.