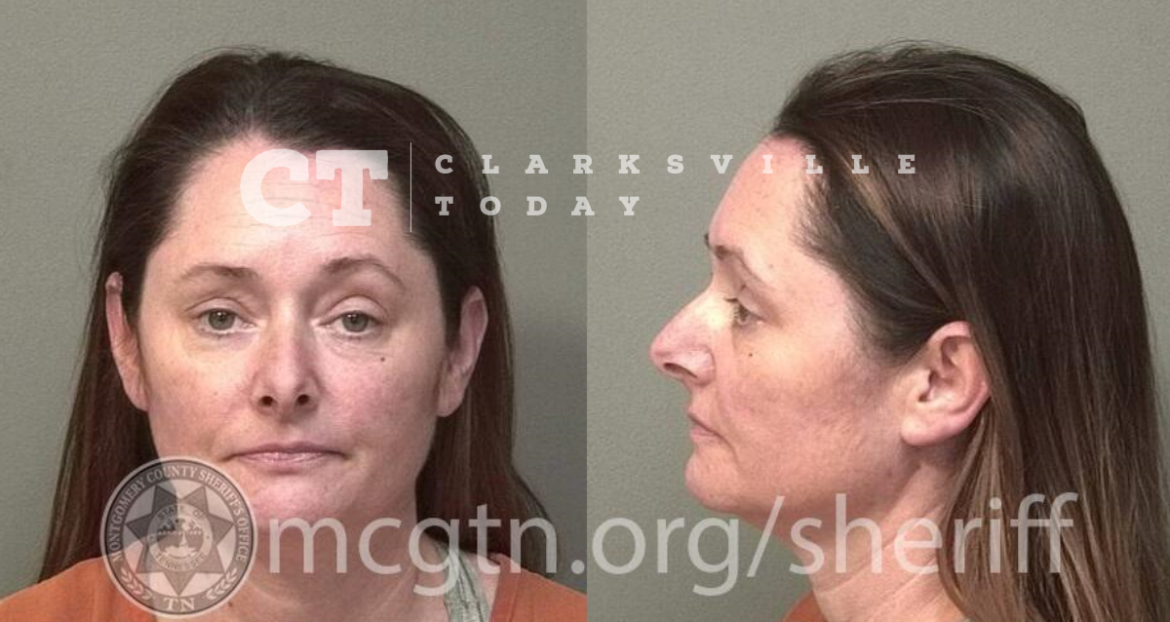 43-year-old Nicole Krause faces multiple charges after police say she mailed a package containing used undergarments to her ex-husband’s new girlfriend, Dian Wallace. Her ex-husband, Ryan Krause, also filed charges after she created a group chat with him and his new girlfriend and shared explicit and intimate videos and photos of the former lovers having sex.

Nicole Krause was booked into the Montgomery County Jail, charged with stalking and unlawful exposure. She posted a $1,500 bond via 2nd Chance 24 Hour Bail Bonding and was released to her Centerstone Circle address in Clarksville.