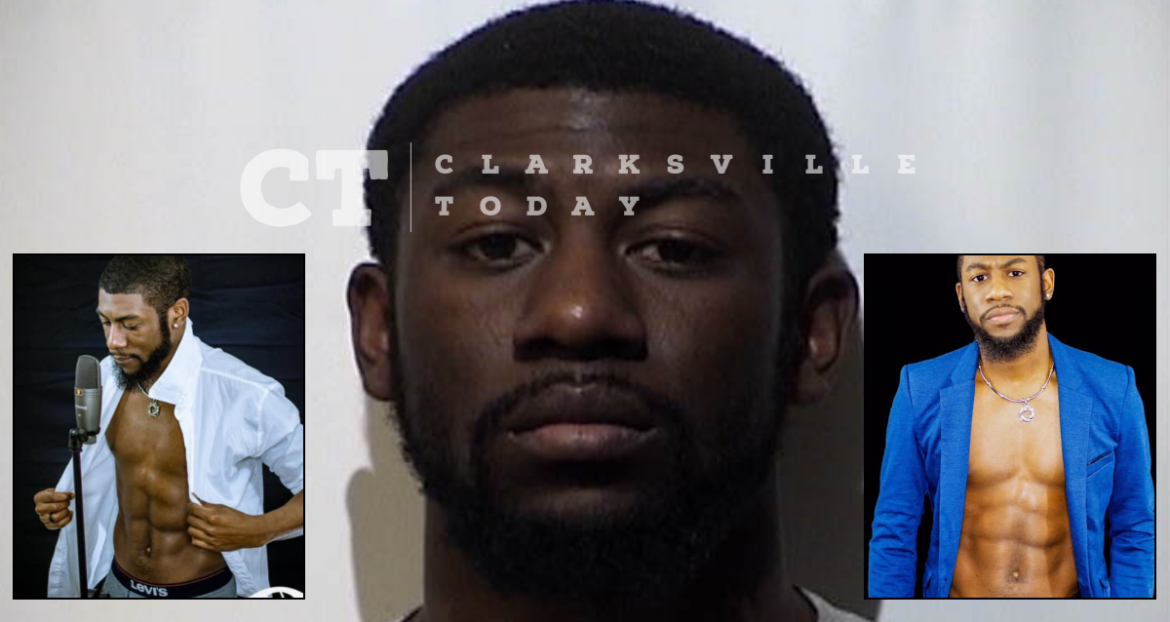 It’s been four sleeps and a wake-up since 30-year-old Mike Rich, or as the Judge calls him, Michael Cedric Richardson, has enjoyed wearing his trademark button-up shirt (though he only ever used half of those buttons) and fancy shoes. On March 6th, The R&B singer who is responsible for the melting of many hearts in this city was involved in a traffic crash on I-24 in Trigg County, Kentucky. Officers discovered his license was suspended, and that he had been a wanted fugitive in Kentucky since 2015, charged with escape from Christian County.

Richardson was transported to Christian County, where he was served with a felony warrant charging him with 2nd Degree Escape. Clarksville Today obtained a copy of the warrant, which was signed in 2015, stating that Richardson failed to return to custody after having been furloughed from the Christian County Jail.

The original case that resulted in the eventual escalation of charges to ‘escape’ was a 2013 charge of driving on a suspended/revoked license. Other current charges include 3 counts of failure to appear, which all stem from driving on suspended/revoked charges and contempt of court related to those charges.

Mike has been holding free concerts inside the Christian County Jail we’re told, and his family says he hopes to be released later this week. His bond is set at $11,500 (all cash).