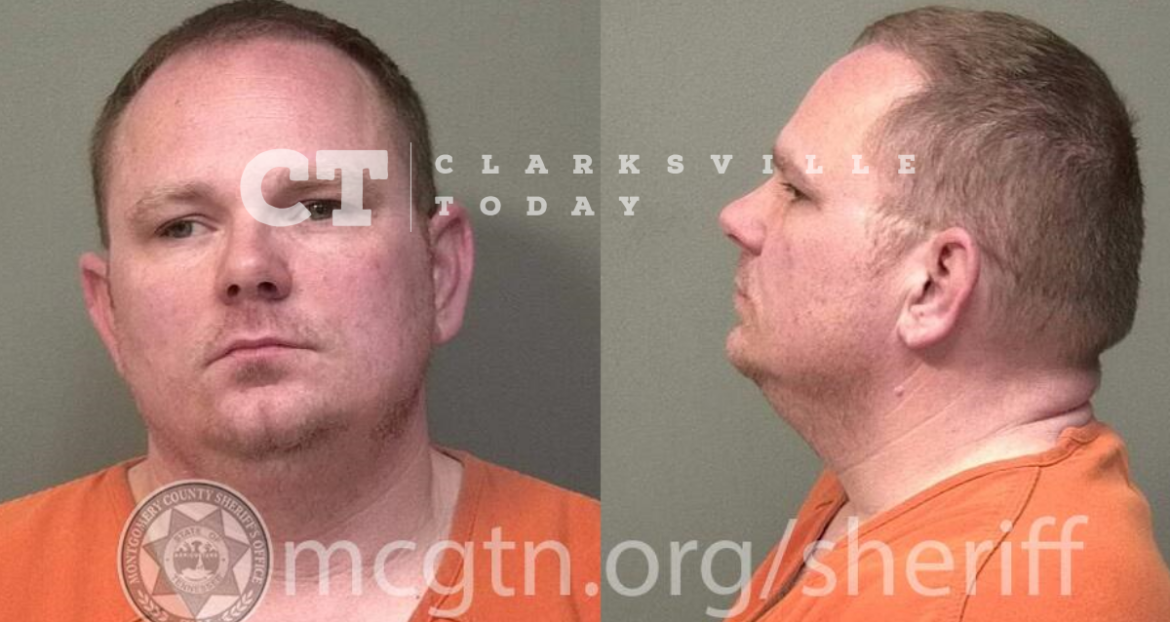 38-year-old Nashville Fire Department Paramedic Nicholas French was arrested at his Clarkville home after his girlfriend, Amanda Wenzel, says he was intoxicated and took her phone from the nightstand and hit her in the face with it while trying to use her face to unlock the phone so he could read her text messages. He reportedly then grabbed her and placed both arms behind her back and shoved her face into a wall. He is currently using vacation days for his assigned NFD shifts until the matter is adjudicated.

Nicholas M. French was booked into the Montgomery County Jail on March 2nd, charged with domestic assault and false imprisonment. He is free on a $2,500 bond via 2nd Chance 24-hour bail bonding to his 1504 Eads Court address in Clarksville.