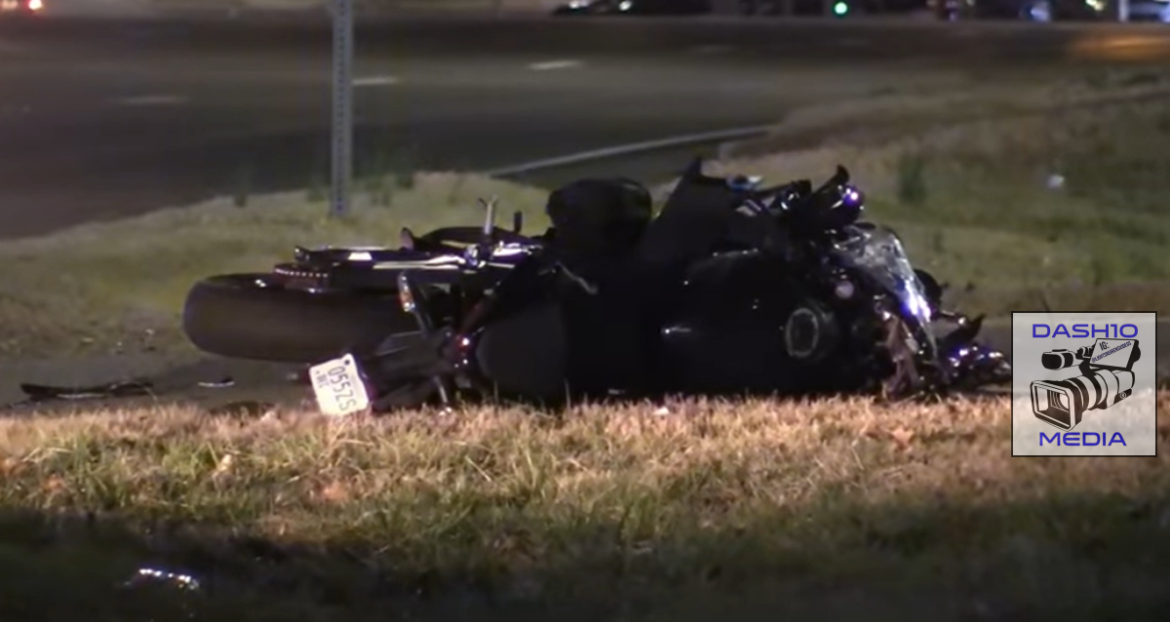 21-year-old Joshua Harris, of Chapmansboro, has been identified as the motorcyclist killed in the t-bone crash at 1444 Fort Campbell Blvd on March 2nd. Police say the motorcyclist was traveling northbound in the southbound lanes at the time of the collision when he crashed into another vehicle.

Clarksville Police responded to a two-vehicle crash at 1444 Ft. Campbell Blvd. (41-A) in front of Autozone. At 8:40 p.m. a driver in a Ford Transit van was on 41-A driving northbound and was making a left turn from the continuous left turn lane into Autozone. A motorcycle struck the Ford Transit van on the driver’s side of the vehicle (a side-impact collision). Police say the motorcyclist was traveling northbound in the southbound lanes at the time of the collision. Harris was transported by medical personnel to Blanchfield Army Community Hospital (BACH) where he was pronounced dead.