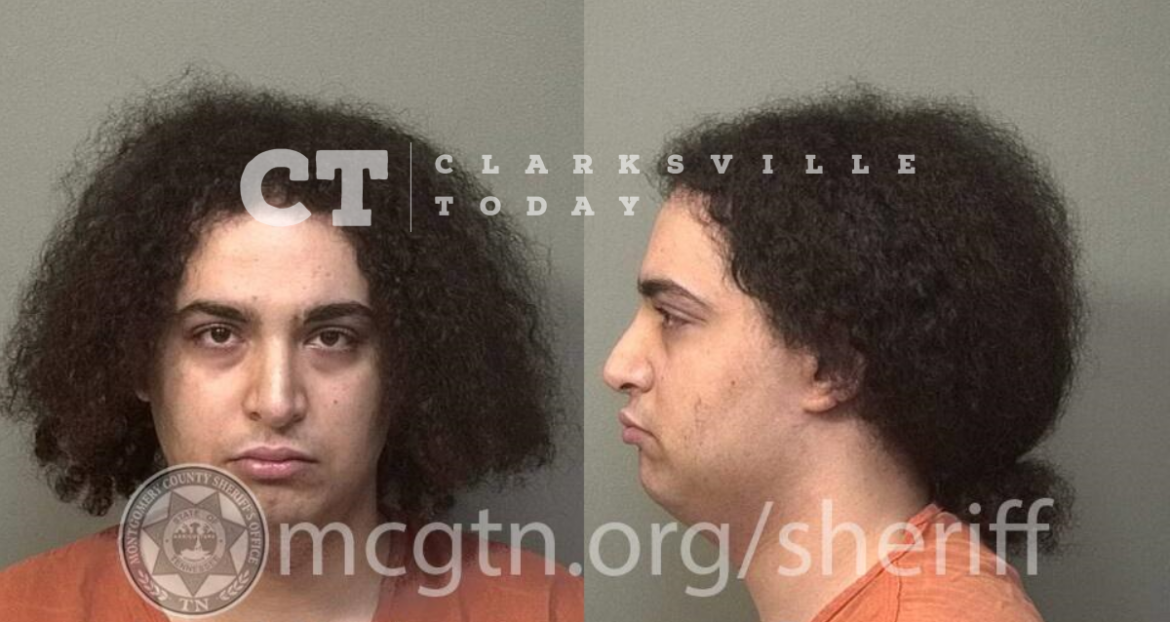 Dejah Blackwell and Tyler Tornay say they were sitting on the couch in a residence on Stone Mountain Road on New Year’s Eve when they heard a car horn and suddenly the front door of the home flew open. They say 24-year-old David Samy, who is Blackwell’s ex-boyfriend, appeared without notice or invitation and began to beat Tyler in the face with his fists. Samy pushed Blackwell down into a table and tossed her phone when she tried to stop the assault and attempted to call police.

A warrant was issued for Samy’s arrest, as he fled the scene, and he was booked on the outstanding warrants for felony burglary of a habitation, domestic assault, and interference with an emergency call this week. He posted an $8,000 cash bond and was released.